Songs that turned Darshan Raval into a famous Bollywood singer Today’s times, one can quickly become popular. All you need is to stand out from the regular crowd and talent. But there are very few who can make a career out of their fondness and what they like. Darshan Raval started singing as a hobby, and later, he also participated in a singing contest where he stood the first runner-up. He started uploading his works on YouTube.

Darshan Raval has become a massive star in the music industry. He has not just bestowed upon us romantic music that hit the right chord, but his heartbreak numbers are also to die for. Listen to these great tracks by him that made him a famous Bollywood singer from YouTuber.

Darshan Raval is an excellent music star. If not a musician, he would have been an IAS officer. He also loved to play the guitar that he learned by himself. An energetic fellow ready to make records in the industry. Tell us your favorite Darshan Raval’s track in the comments below and stay tuned to IWMBuzz.com for more updates. 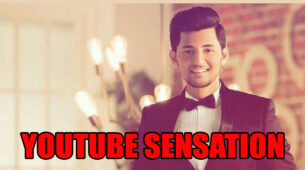 These Songs Made Darshan Raval The Biggest YouTube Sensation 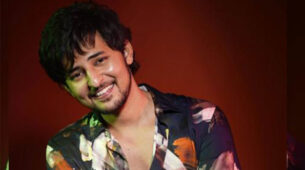 Reasons Why Darshan Raval Is A Musical-Fashion BFF