Peek-a-boo into Armaan Malik's life. Few of his unknown facts 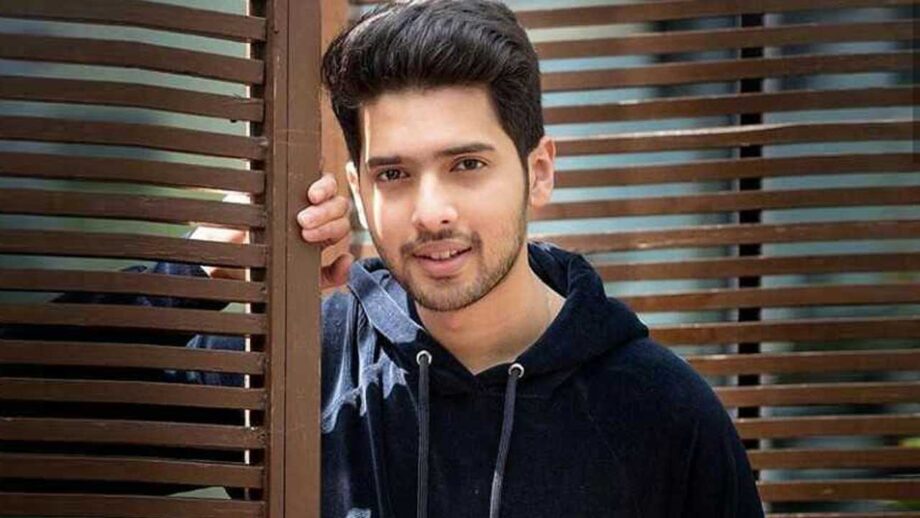 Armaan Malik has become the show stealer with numerous of his hit tracks. Nowadays, he is giving some excellent hit songs that are always topping the charts. He has a vast fan base and people go crazy for him. Here are some little known things about the singer.

Some wonderful things about Armaan Malik and his achievements that one needs to know.

Armaan Malik has won several awards from which he is the youngest fellow to be awarded Dada Saheb Phalke and RD Burman. Isn’t that incredible? Also, the youngest to have performed at London’s Wembley Theatre.

Though Armaan Malik’s family had been active in the industry for three generations, he commenced his career as a contestant at Sa Re Ga Ma Pa L’il Champs.

When Armaan Malik released his first album, he was just 18 years old—titled Armaan with the help of his brother Amaal Mallik under Universal Music label.

Armaan Malik is not just a singer but also an actor. His debut film is Kaccha Limbu. Also, he worked for hit films like My Name Is Khan and Slumdog Millionaire.

Apart from singing in Hindi, Armaan Malik has released a few notable tracks in various other languages like Marathi, Bengali, Telugu, Gujarati, and many more. His English hit track was Control, and Telugu song that has everyone’s heart is Butta Bomma.

Aren’t you a fan of Armaan Malik? His supporters also call themselves Armaanians. For more updates stay tuned to iwmbuzz.com.

Also Read: Armaan Malik’s Dapper Stylish Looks Outfits That You Must Check Out