Check out the top 7 most-searched Ariana Grande's songs on YouTube! 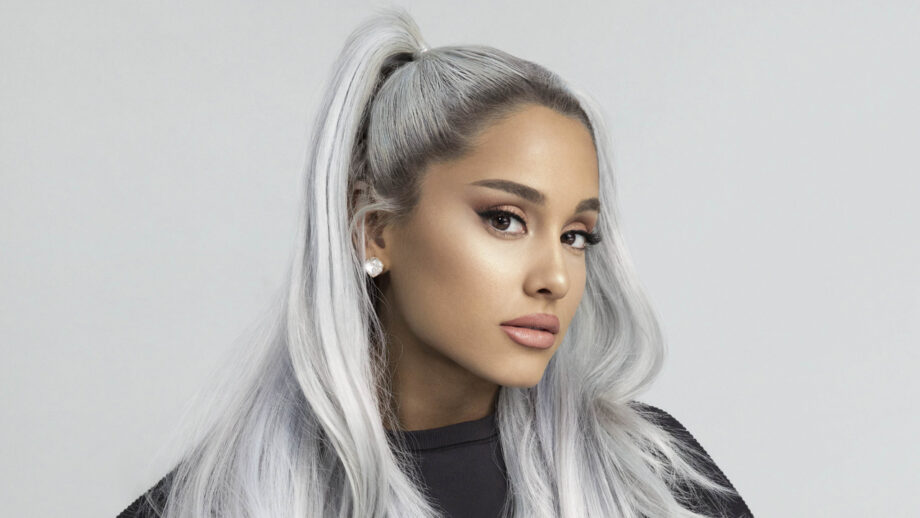 Ariana Grande, the American pop singer, and songwriter has dropped several hit songs. The singer is loved by many for her excellent voice and beauty. Ariana Grande is one of the top successful singers of the Hollywood music industry. Her songs like Thank U, Next (2019), Problem (2014), Break Up With Your Girlfriend, I’m Bored (2019), Breathin’ (2017) have become a big hit. The ‘7 Rings’ singer has gained a lot of love and support from her fans, all across the world. Ariana Grande has emerged rapidly within a decade, and become a huge pop sensation.

Also read: Ariana Grande’s 7 Songs To Get Your Guests Into The Dance Floor; Watch

Ariana Grande is well-known for her high pitch melodious voice. She has impressed many and thus has got a huge fan base. Her songs have also received a lot of love and hype after the release. Ariana Grande has grabbed several prestigious awards and made her songs last in the top Billboard songs for a long while. Her songs have received millions and billions of views on YouTube. Sometimes, it has also reached billions.
Here we have got the 7 most-searched songs of Ariana Grande on YouTube. Have a look at them and listen to them out!