Trivedi or Kakkar who do you all think will win the race of success? 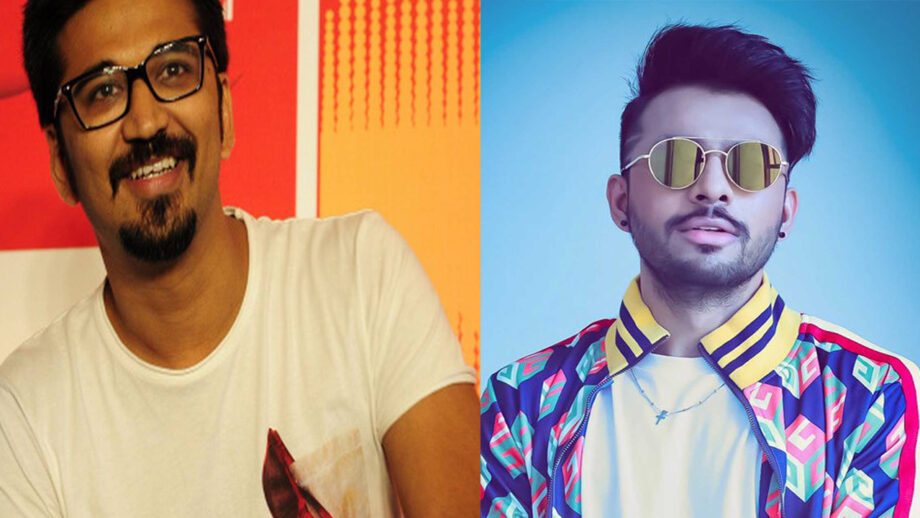 The most worthy aspiring singer with a Shaandaar voice, known for his work range from angry rock, authentic classical, honey-soaked melodies to novel fusion music is none other than Amit Trivedi. He isn’t someone you find on a regular basis, he keeps experimenting with music and is most known for being a versatile quality singer. Manmarziyan had a fantastic blend of western arrangements and Indian folk melodies that directly touched the hearts of people. His other works like ‘Iktara’ in Wake Up Sid, ‘Meethi Boliyan’ in Kai Po Che and ‘Sawaar Loon’ in Lootera have also been hits.

Tony Kakkar who comes from a musical family, being the brother of Sonu and Neha Kakkar, has made his mark with soul-stirring romantic vocals and party numbers. Tony Kakkar has managed to make his face visible within a short span of time. He has made himself one of the most trending sensations. Mostly known to remake Bollywood songs in his own version, Tony has got all the attention after singing a duet with his sister Neha Kakkar Mile Ho Hum Tum. Some other chartbusters of his are Coca Cola, Dheeme Dheeme, Kuch Kuch, Mile Ho Hum Tum, Ludo, Akhiyan are few of his many others.

From the duo, who do you all think is the better one and will win the race of success? Let us know on IWMBuzz.com
Vote Now 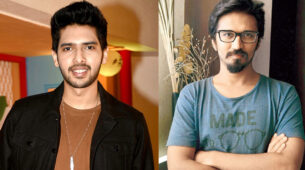 Arijit Singh Or Amit Trivedi: Who Is Your Favorite Singer?