What is the link between Ariana Grande and BTS Jungkook? Here are some brewing details Everyone has a preference when it comes to listening to a particular type of music. But the one that we cannot resist and will never come to hate is Ariana Grande and BTS. Not just us, but they admire one another’s work and are a fan. 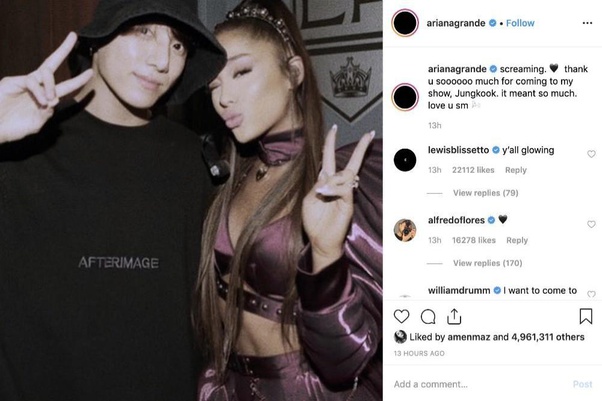 Jungkook visited Ariana Grande’s Sweetener concert to see her. After the end of the show, he couldn’t keep calm, and so also just like any other fanboy moment, he took a selfie with her. Here are some adorable pictures that Ariana Grande shared on her gram. 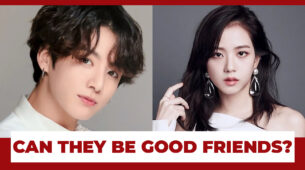 Can BTS's Jungkook and Blackpink's Jisoo Be Good Friends? 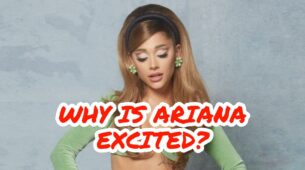 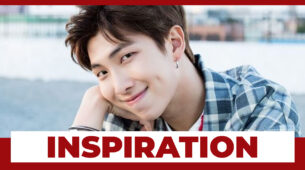 Check Out! Who Inspires BTS’s RM To Love Himself? When BTS Jimin Asked Jungkook 'Am I really that ugly?'