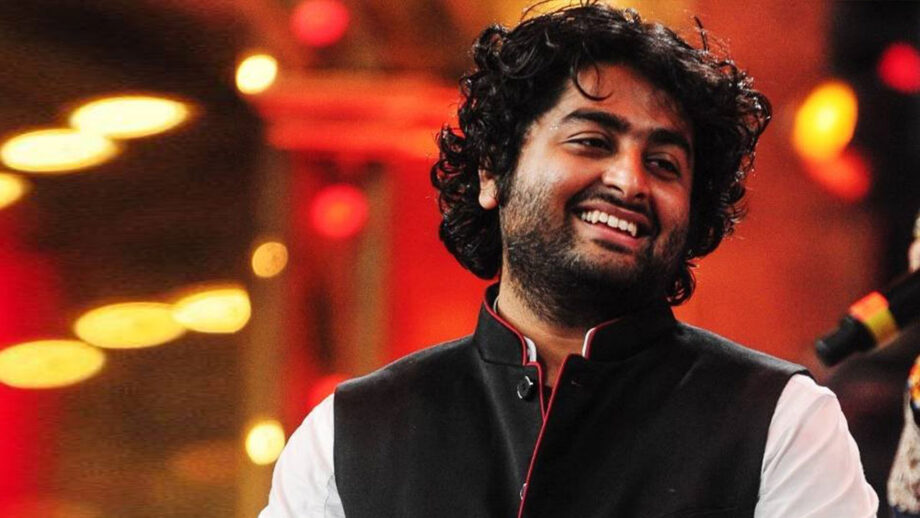 Arijit Singh from his maternal side belonged to the musical family. His maternal relatives were more or less linked to music. With persuasion and a lot of hard work, he became a necessary emotion in the music industry. But this success was self-earned, and unlike many entering the Bollywood world through godfather, it was opposite for him. With his undying energy and devotion, he grabbed the victory.

Arijit Singh with his mentors helped enrol himself and took part in a reality television show Fame Gurukul. Later, he won another show and was seen by Sanjay Leela Bhansali. His first debut album was for the movie Saawariya. Unfortunately, the song was removed because of the deleted scene from the film.

Arijit Singh had the media attention with his Aashiqui 2 songs especially Tum Hi Ho and also Phir Mohabbat was his breakthrough. He puts emotions into the songs, making them so loved by the masses. He is very much appreciated and loved for his vocals.

Indeed, Arijit Singh is a self-made singer in Bollywood. Listen to these trending quarantine tracks.