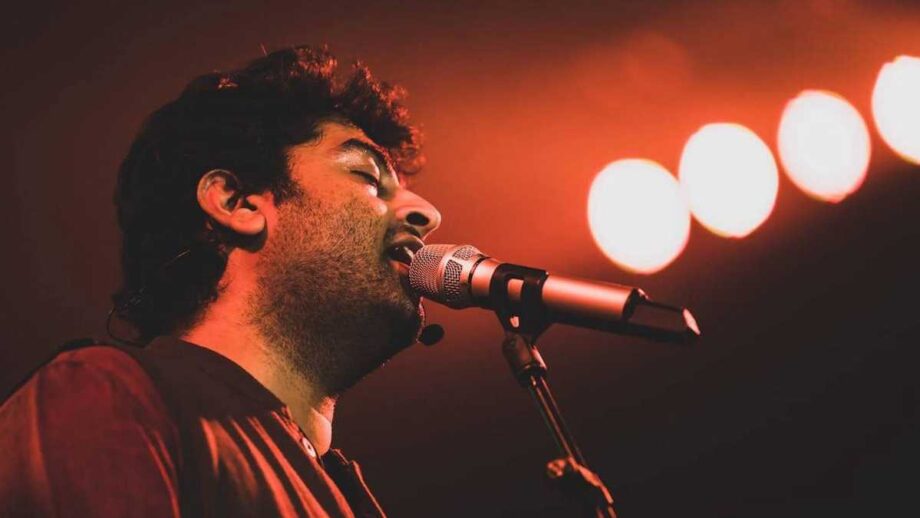 Arijit Singh has sung many best tracks of all time. These songs have not just been immensely popular but also bagged him several awards and recognitions. He worked his magic through the hearts of masses, making them addicted to his immaculate voice. No one has not heard Arijit Singh sing. He is the voice of the nation that is popular across the globe.

Arijit Singh made a debut with Mahesh Bhatt’s film and today is at the scorching height of success. Here are the top acclaimed songs by him that will give you feels.

Mere Parwardigar is one of the most beautifully sung songs. The melody not just shows the bond and love that a father and daughter share, but also the music will make you feel the pain through Arijit Singh’s voice.

Chahun Main Ya Naa, another one of Arijit Singh’s popular songs after Tum Hi Ho from Aashiqui 2. The music again will make you feel loved.

Dilliwaali Girlfriend is the top dancing track from Yeh Jawani Hai Deewani. This song was released in two parts.

Channa Mereya, if you haven’t sung this song at least once, do you even listen to music? The song became the 2016 song of the year. 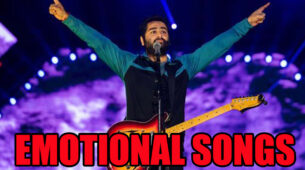 These Arijit Singh's Songs Are A Hit In Various Countries