The guy who hadn’t even planned on being a singer today is one of the most sought singers. Atif Aslam has become an essential voice of the music industry. He is regarded to be the best for his vocal belting technique as well as recorded numerous chartbusters. Here area few facts on him.

Atif Aslam was not aspiring to be a singer but instead was planning to become a cricketer. It was his college friends after listening to him sing pushed him on trying to become a singer.

He was on the cricket team and was going to represent his country for the U-19 tournament as the fastest bowler. On the other hand, his parents wish he would have been into medical but he is a computer engineer.

Started his career as an actor “Bol” was his first debut film. Also, he is the youngest one to have ever received a state-organized honor of Pakistan, Tamgha-e-Imtiaz. He commenced his Bollywood journey with the song Woh Lamhe and has sung for many high-grossing movies. He is married to Sara Bharwana and has a son. 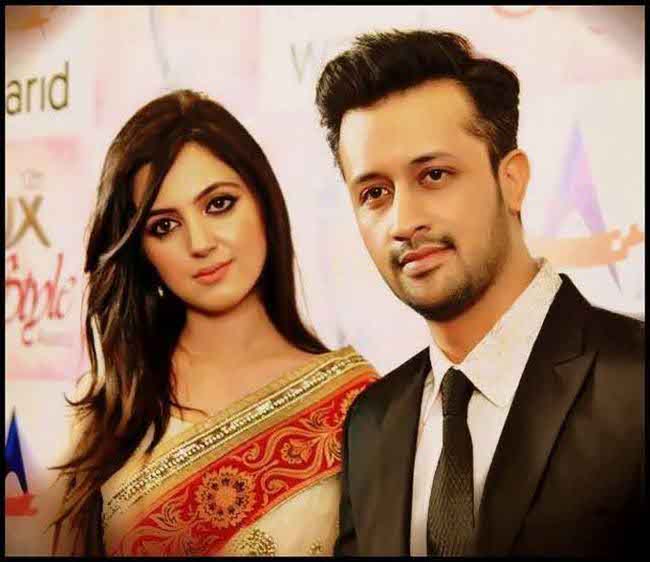 Yes if Atif Aslam would have been a cricketer, we surely would have missed such an amazing singer. But dropping the ball and picking up the mic was the best decision he has ever made.