Badshah is not a rapper but has established himself to be on another level of mood. He is known for his Punjabi raps who has shown himself to be successful on a global scale. His Bollywood music-induced with Punjabi tadka of music is what draws people to him. He is immensely popular and successful. Along with Yo Yo Honey Singh, he was a member of a band named Mafia Mundeer. Then they had a fallout, and Badshah ventured to become a celebrated Punjabi rapper.

Badshah had his hits not just for Bollywood, but his singles have also done an impressive part. People love his amazing juggling with the words skill. Once Badshah’s songs hit the floor, people love to vibe with the track as it is easy to just move in with the flow of his tracks. Though recently, he has been under many controversies, his songs are phenomenal, and his fans always support him.

If you think of working out but can’t gather enough motivation, Badshah will give you the right music flow into your veins and get you moving. So do that extra set or go a mile long with these spectacular renditions.

Also Read: What was Kartik Aaryan’s reaction when rapper Badshah called him ‘overrated’? Raftaar Or Badshah Or Emiway Bantai: Who Has The Highest Fan Following? 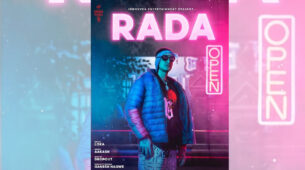 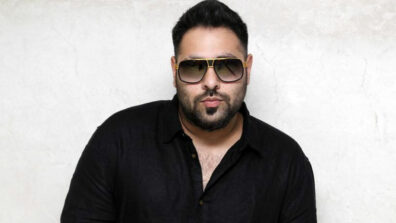