To date, some hit songs of Dhvani Bhanushali for you to groove on 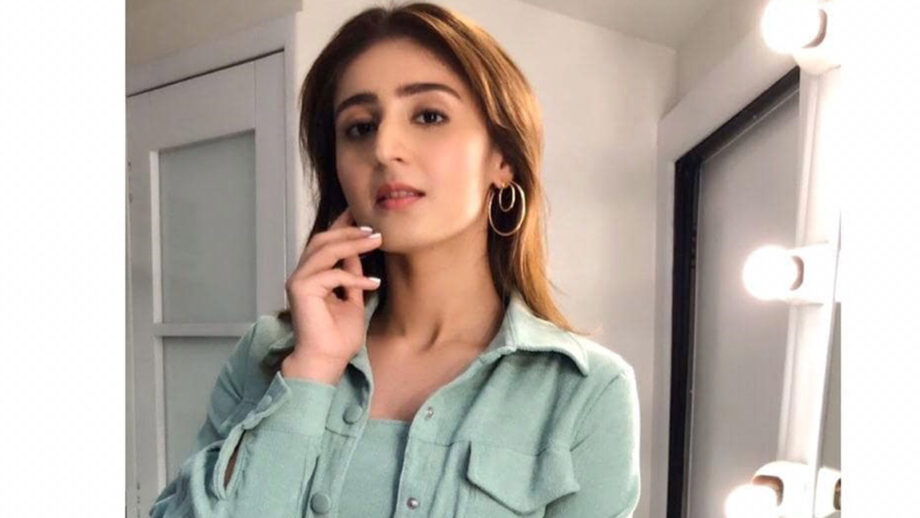 Since Dhvani Bhanushali’s debut in the Bollywood music world, she has made quite a name for herself. Her song Ishtehaar was a major success. And since then she has been giving great numbers. Another of her great song was Vaaste that got her mentioned on the YouTube Rewind 2019 list. She has also been lucky to work beside some renowned composers. She has great potential in her to be successful. Dhvani Bhanushali also sung the 2018 chartbuster Dilbar. She is among the popular sensations on the digital platform and gets immersed in love and support from her fans.
Isn’t she a truly rising star? Here are few of her songs from the start of her career to the present

Vaaste
It was her first single that got a huge recognition. It was an amazing creation and was adored by the masses. It received millions of views on YouTube and was one of the songs featured on the YouTube Rewind 2019 list.

Ishtehaar
From the movie Welcome To New York. The debut song of Dhvani Bhanushali gave her a place in the spotlight. The hit got her major recognition. And it was a wonderful track.

Dilbar
The song will surely make you do some moves. A high peppy song which was a hit and found on everyone’s playlist round the corner. Surely will make you listen on loop

Leja Re
So this one is close to my heart. After listening to this, one can believe that she will be the most promising singer Bollywood has gotten. 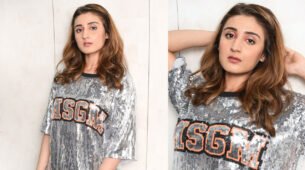