Top contribution by Darshan Raval that is heartwarming 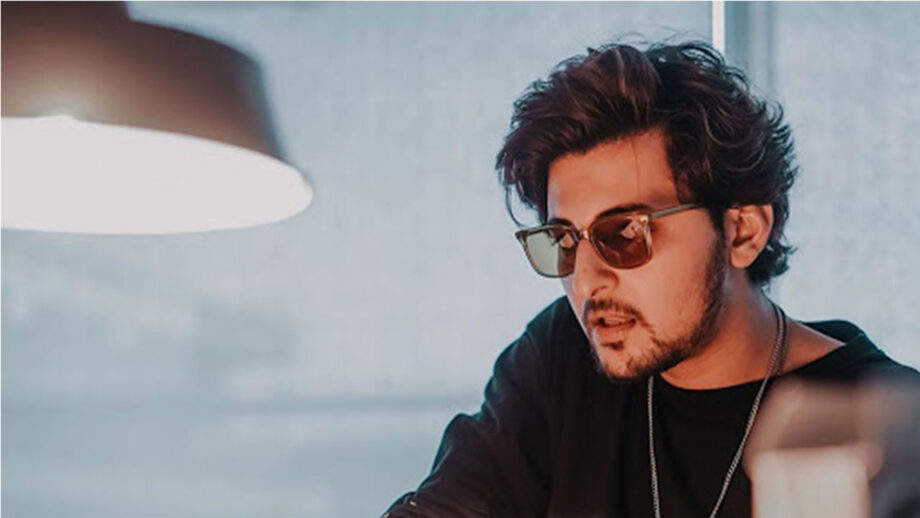 Claiming Darshan Raval to be one in a million singers won’t be far fetched. Over the years since his debut, he has proved his invaluable worth and singing skills. He has proved himself to be the new era of the music industry. He is a phenomenal singer and a rising star who has gained millions of fans through his voice. A voice that entered the industry without any Godfather and fetched for himself the fame through talent.

Darshan Raval found his fame through YouTube, but before that, he made heads turn with his incredible performance in the reality show India’s Raw Star. His song Pehli Mohabbat was awe-inspiring and had the audience go crazy for him. His fans call themselves Darshaners and are mad about him. He is very enthusiastic and has also learned guitar by himself.

Every new song that Darshan Raval releases make sure to keep up with his fans’ expectations. In an interview with TOI, he also claimed that “I’m really blessed to have so many people loving me and supporting me, and now it has become a responsibility.”

Here are some of his best compositions that must be heard at least once.