Check out who is richer between Blackpink and Selena Gomez! 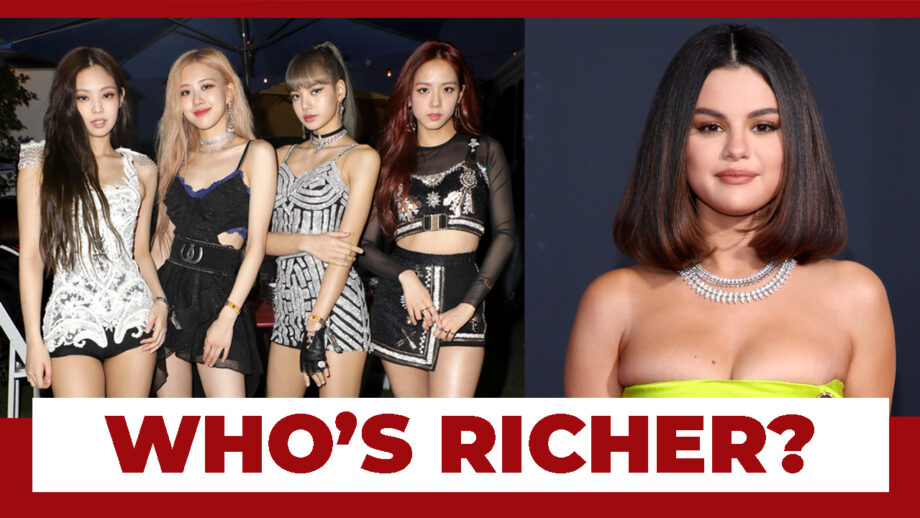 The South Korean girl band, Blackpink consisting of some amazing singers like Jisoo, Jennie, Rosé, and Lisa has made an ever-lasting impression in the entire world. They were recently seen collaborating with the famous American Hollywood singer and actress, Selena Gomez for the song ‘Ice Cream’ (2020). The song was launched on 28 August 2020 and has now reached over 354 million views till the date. This collaboration of Blackpink and Selena Gomez has made everyone stunned with their incredible performance. Undoubtedly, both the Blackpink and Selena Gomez have got a huge fan base and their songs are loved by many.