The BTS boys are genuinely addicting and a whole packet filled with madness. Here is them dancing like crazy 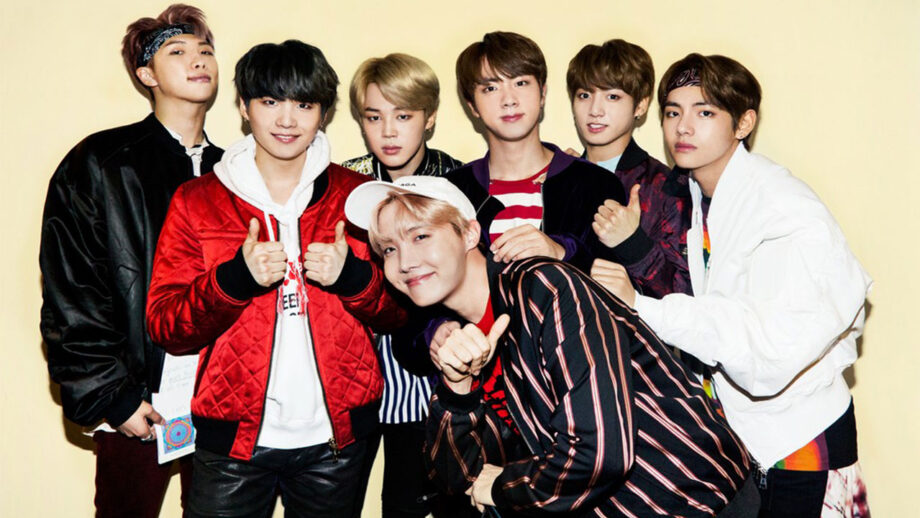 The seven-member band of Jungkook, Suga, V, Jin, Jimin, J-Hope, and RM, popularly called BTS, have earned big-time success by becoming very famous for their spectacular songs. What caught significant attention was that they sing it for entertainment purposes through their music and have a massive role in spreading self-love and mental awareness.

The BTS band is also known for becoming a big-time story for its success. They have conquered almost the whole globe sending fans or so-called ARMY crazy for them. The contagious smile, dashing dance moves, as well as spectacular songs have brought billions of admirers to close.

What has recently been making headlines is the group dancing like frenzy on any song. But they are not just dancing but also singing and dancing together, looking like a complete maniac yet equally adorable. Catch a glimpse of the best moments where the boys were caught dancing and singing.