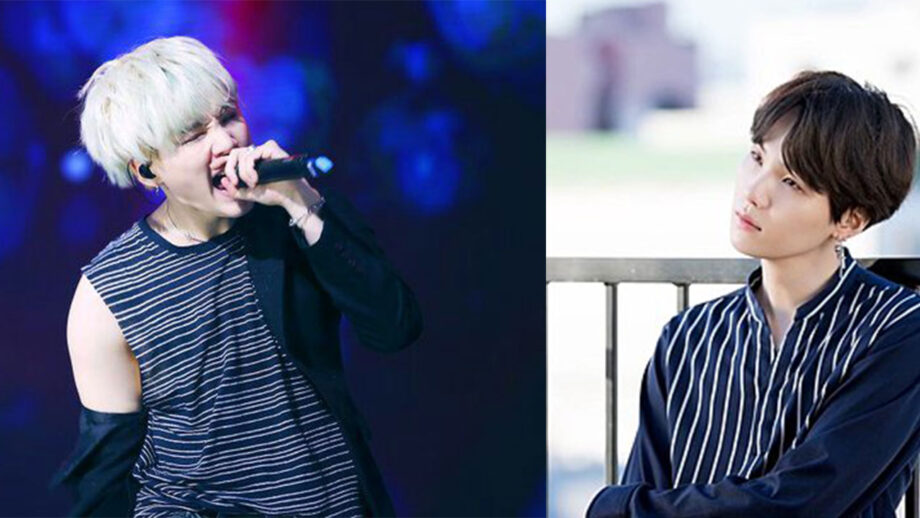 Min Yoon-gi, popularly known as Suga, is one of the most famous and loved members of the world-famous K-pop band BTS. He is a rapper, songwriter, and record producer. He has also gone solo and given some of the most amazing chartbusters. Here is his walk towards fame that was not a bed of roses.

Suga was born in a very financially weak family and was influenced by hip-hop music at the age of 12. By the time he was 13, he had started composing and at 17, he was working part-time at a recording studio, which also helped him learn a great deal. Though his parents were against the choices he made, later, they started supporting him. Slowly, he started exploring underground rapping and used the stage name Gloss.

In 2013, Suga won to become a part of the soon to be popular band BTS. He has not just sung but also written many songs for the group. There are almost 60 songs to his credit. Suga has won several awards and recognition for his outstanding works. He is not just a singer but a warrior.

Suga has been through depression, and so works his best at creating awareness and being vocal. He is also an immense admirer of the LGBTQIA+ community. He also is known for his social work and makes huge donations. On his 25th birthday, he distributed food to 39 orphanages. To fight stress and anxiety, he writes songs. And is often called as Grandpa by the members. 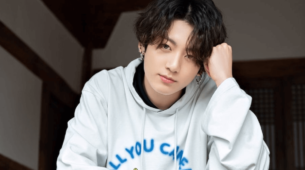 Wow: Combined Net Worth OF BTS Suga And K-pop Soloist Suran Will Shock You Check Out! BTS Suga’s letter to his ex-girlfriend LEAKED 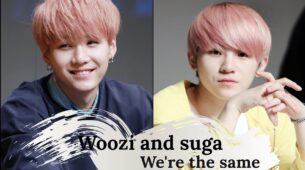