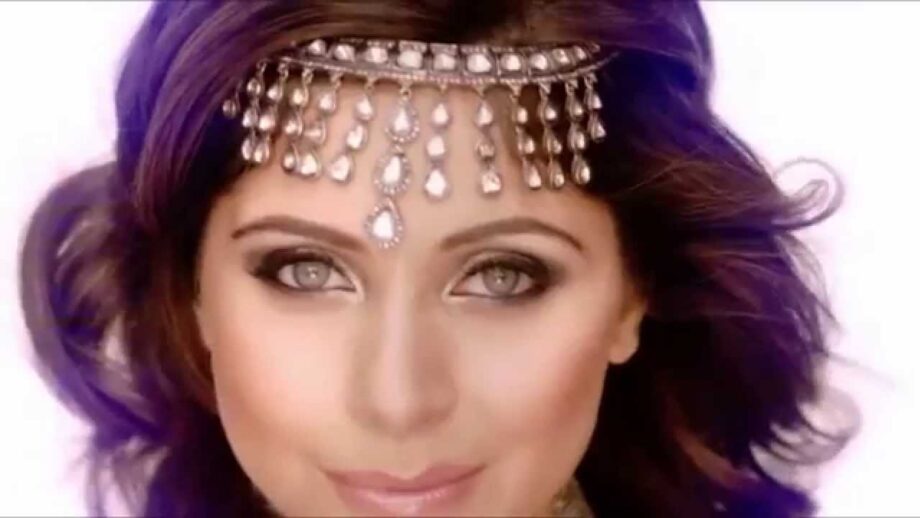 Upon its release, “Baby Doll” went viral and topped the charts and Kapoor received wide critical acclaim and several accolades for her singing style, including the Filmfare Award for Best Female Playback Singer. Kapoor subsequently earned widespread recognition and success for singing one of the Hindi cinema’s top charted songs Lovely and Kamlee for the film Happy New Year (2014), Chittiyaan Kalaiyaan for the film Roy (2015).

The singer was recently tested positive for the novel coronavirus. She has been admitted to the King George’s Medical University (KGMU) hospital in Lucknow. The 41-year-old actress was in London for a while and returned to Lucknow last week. She also refrained from informing authorities about her travel history. Upon arriving in Lucknow, Kanika also attended a lavish party with her friends and family at a five-star hotel in Lucknow thereafter. This party was hosted by top interior designer Adil Ahmad, nephew of Akbar Ahmad Dumpy. Adil had designed the interiors for Vasundhara Raje’s Delhi home. Raje was also part of the dinner hosted by Adil, as was her son Dushyant.

However, after the news broke out, Kanika’s song is again in news. Her dance moves from the song Baby Doll have gone viral. Take a look at her first superhit song…