The net worth of Chris Brown. 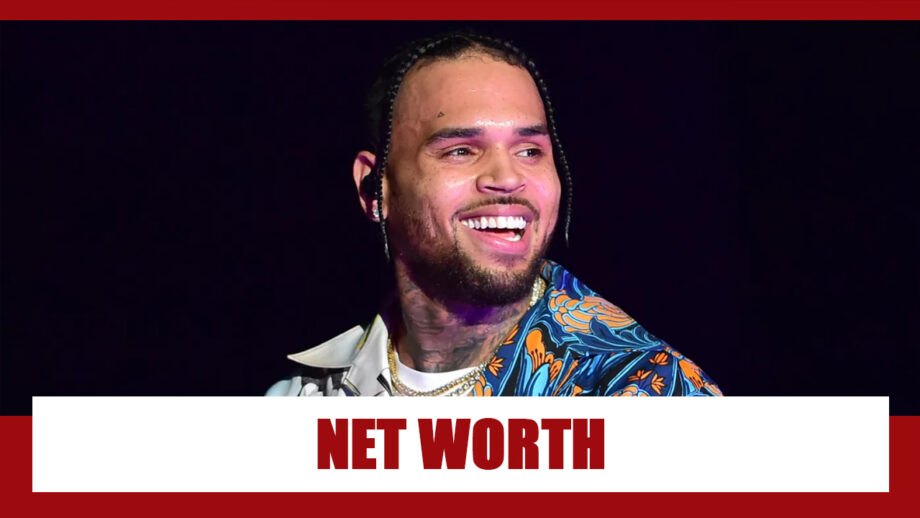 He has sold over 140 million records worldwide, thus becoming a very popular artist and one of the world’s best-selling singers.

Chris Brown has a technology-rich smart house in Los Angeles. The house is 4.3 million dollars. He owns a luxurious Gulfstream IV Jet which is worth 36 million dollars. He has an expensive car collection. Chevrolet Impala, Jet Fighter Lamborgini, Bugatti Veyron are his prized possessions.

Chris Brown has been in a relationship with Ammika Harris and they have a kid too. Recently, he was snapped with a girl and model who turned out to be Gina Huynh.

As per reports in republicworld.com, Chris Brown has earned a net worth of 50 million dollars which amounts to 365 crore INR.