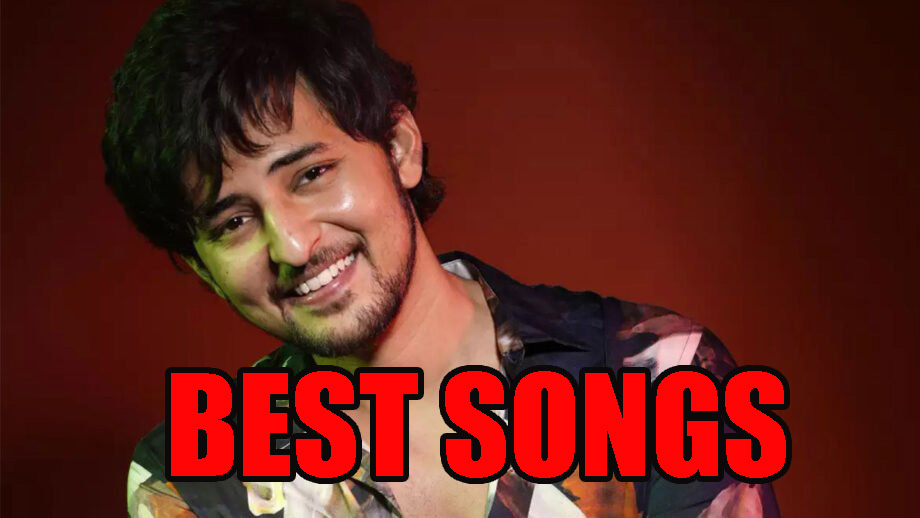 Darshan Raval, who appeared as a contestant in the reality singing show, India’s Raw Star. Though he didn’t win the show, Darshan Raval has got millions of fans by his singing skills. Most of you must be knowing him by his big hit song ‘Chogada and Kamariya’. Darshan raval is a versatile singer. She is also an actor and composer. Raval is often seen performing in many Music videos.

Darshan Raval is the heartbeat of millions of girls. Most of his fan following are girls. He is just like a dream boy of many young girls. Darshan is talented and a skilled artist, he knows what his fans expect from him. He has never let his fans down with any of his performances. Darshan is a kind hearted person who does not get carried away by his success, whenever he drops a picture or video he keeps on checking his comments and often replies on many of his fans. That would just make someone’s day.

When talking of his songs, here’s a playlist of Darshan Raval songs for Diwali 2020.