New releases of Darshan Raval that are mandatory on every playlist 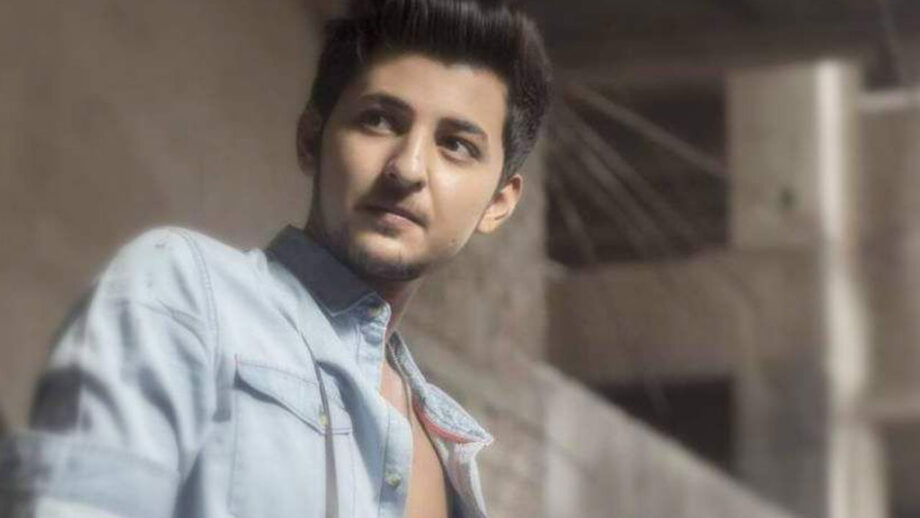 The boy who rose to fame through YouTube, Darshan Raval, is ruling the charts in today’s music industry. His new release with Neha Kakkar is trending #2 on YouTube and has crossed fifteen million views in a couple of days of its release. This talks about how much Darshan Raval has grown since his debut or since the day we saw a kid who left everyone mesmerized by his soulful voice at an audition.

Darshan Raval grew up with his hard work and dedication. What kept him going was to prove and show everyone he did not need any godfather to grant him the fame and name. With his sheer talent and voice, he grew up, learned, and is the Bollywood music industry star. There had been times when he was discouraged and told he lacked the talent to become famous. Well, he proved everyone wrong and claimed himself to be the next generation voice in Bollywood.

Since his debut a few years back, Darshan Raval has grown up and changed his singing style. He is still rising to fame and will reach an unattainable peak of success in a short period. Here are his recent hits that have left everyone’s loss of words.