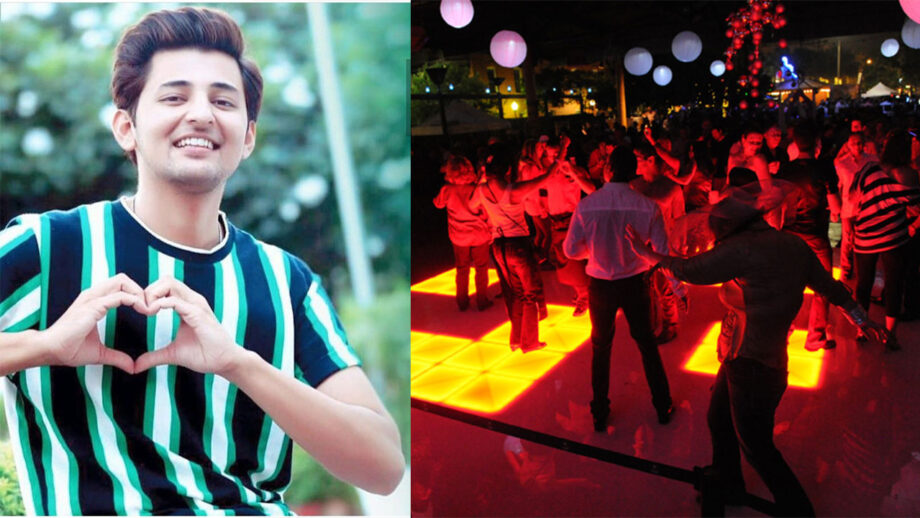 The one to win million hearts with his chocolate boy charms is no other than Darshan Raval. His soulful voice can make you feel jittery. The boy with a simple smile surely has impressed the crowd since India’s Raw Star days. From singing Kabhie Jo Baadal Barse with his twist to Tere Naal, Darshan Raval has not just made tremendous and amazing progress but also set his name in the hearts of millions.

Ahmedabad’s most desirable guy to being the fashion inspo for everyone, Darshan Raval is just amazing. His songs have given not just party vibes but also have been spreading positivity around. Singing makes him feel real and truthful to himself and that is what he enjoys doing because it keeps his fans happy. He is always up for some competition and changes that would keep up with his admirers’ likes.

Darshan Raval is a fantastic and fab singer. His romantic to dance numbers are much appreciated. Many of his songs have more than a hundred million views and are highly appreciated through the internet. Here are some great tunes by Darshan Raval that will get you on your toes and doing some twirls and swirls.