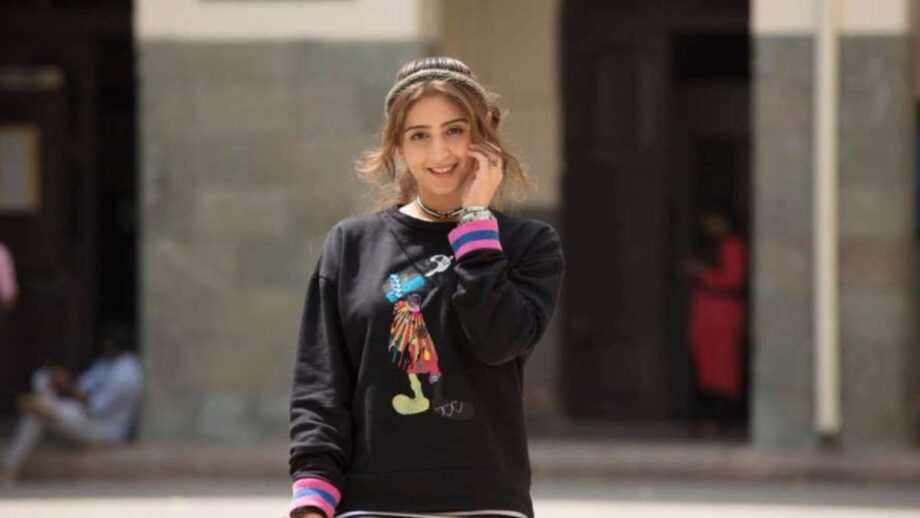 Dhvani Bhanushali has become a hit playlist option. She might be the doll-faced 21-year-old. But she has taken us all by surprise with her beautiful voice like a star. She might have been killing it since the age of 13 but, she is now an amazing singer with soothing vocals.

If you ever get to watch Dhvani Bhanushali perform live, then never miss out. Her voice is like a soothing melody. She topped the charts of billboard for her song Dilbar and she also got enormous amounts of views for her songs within a few days of being released, Vaaste and Na Ja Tu.

Though singing is something that happened out of blue for her, she is a pro at it and knows how to do it right. When listening to her perform, well the magical experience is all different and spectacular.

Dhvani Bhanushali could be the next queen of the industry. And there’s no denying to it because she deserves it for a beautiful voice like hers.