Who has the best voice amongst others? Dhvani Bhanushali or Shirley Setia or Akriti Kakkar 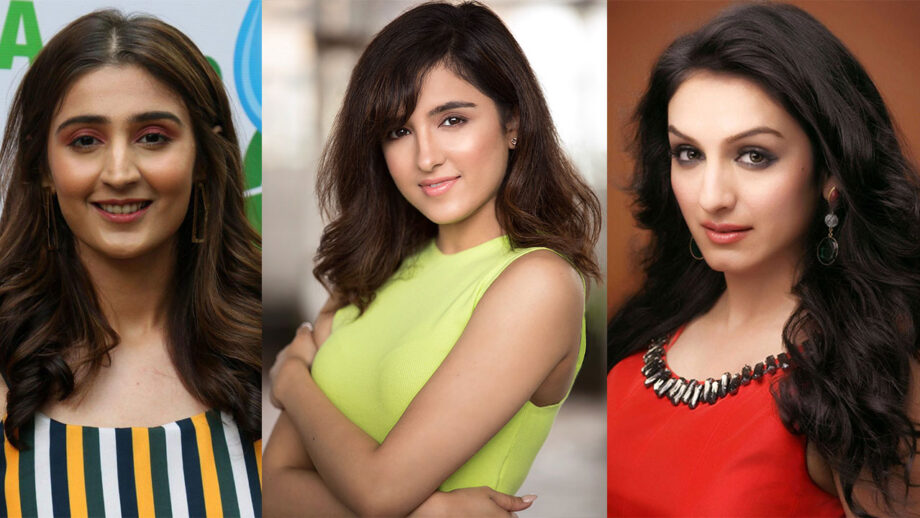 The little bird who has become the talk of the town no other than 21-year-old Dhvani Bhanushali is truly an inspiration to all the aspiring young singers out there. She sings very well and her songs have an emotional touch that she puts into them. Dhvani Bhanushali has gotten us all captured by her voice.

The doll-faced peach, Shirley Setia is also known as the Pyjama Popstar. She is an Indian girl living in Auckland and has made people go crazy with her voice. She’s got a notable recognition for the song Tera Chehra. She is one of those voices that finds a way to your heart.

The one to give us pumping Saturday night song known for her major hit Saturday Saturday, Akriti Kakar is a well known Indian singer. She also went on to release many solo tracks that were well acclaimed. She made her Bollywood debut with the song Rangeela Re and today is a well-acclaimed singer.

Who amongst the three you feel is the amazing and adorable singer?