Unlike the Bollywood song craze today, 90s was the golden period for Indie pop artists in India. We saw artists like Alisha Chinai, Bombay Vikings, Lucky Ali made a wave with their music and gifted us some unforgettable, evergreen songs.

So if you are one of those avid fans of music who love discovering new artists, here we bring to you some of the best Indie music acts are making their presence known this year. Whether you are in the mood for some soothing, romantic numbers or heart-thumping sounds, these musical artists should be on your playlist now.

Stevie Joe: A fan of Ed Sheeran? Then you will enjoy Stevie’s style of music. This Chennai-based young singer-songwriter has been making ripples across the indie circuit having won Best Young Indie Artist last year. Prateek Kuhad: This 29 year old artist is relatively known ever since he released his debut album In Tokens and Charms which won him several critical acclaim. He also received international praise when he was awarded as the Best India Act at the MTV Europe Music Awards in 2016. Avora Records: A jazz-pop band from north-east India, Avora records have a unique sound. If your music taste is influenced by guitars, this one is for you. Ditty: She released an album based on her experiences while working in Sri Lanka called Poetry Ceylon this year. Give it a listen, you won’t regret it. 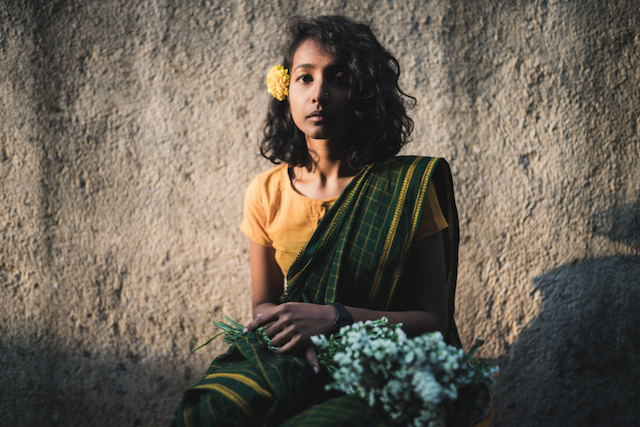 The Local Train: Formed in 2008, this Indian rock band from band has achieved massive success and is a famous among various festival circuits. If you are looking for some authentic Indian rock music to head bang to, don’t miss them. Who’s going on your playlist?