Eminem and his biography and net worth gets revealed. 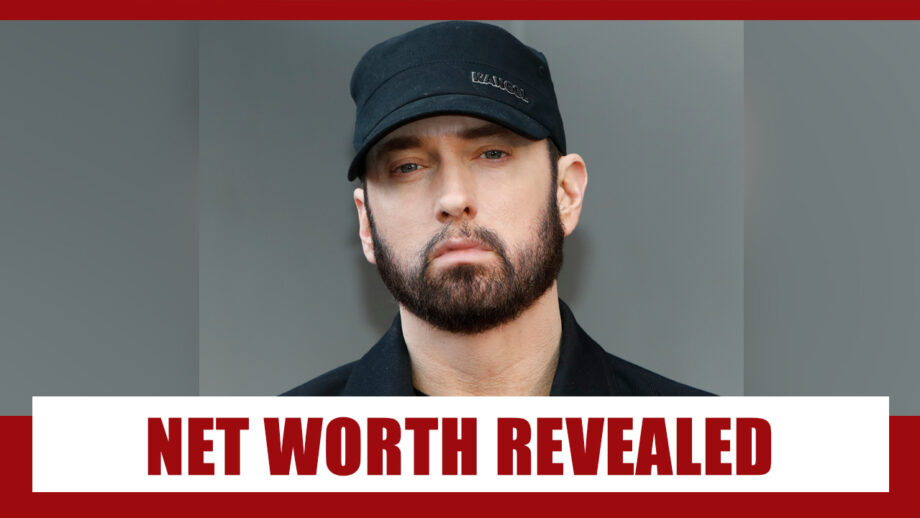 Eminem the American rapper, songwriter and producer is famous for his huge contribution towards the popularity of hip hop music in America. Eminem’s music broke all barriers and was embraced by all kinds of people. He has been slated to be one of the greatest rappers of all time.

His career started with the album Infinite. Eminem made his debut in motion picture with the musical drama film 8 Mile. Eminem is one of the best-selling music idols with more than 220 million records.

He was named Artist of the Decade by Billboard in the year 2009-2010. He has won many awards, few being Grammy Awards, American Music Awards, Academy Award, Billboard Music Awards etc.

Eminem was the only child of Marshall Bruce Mathers Jr. and Deborah Rae. Eminem was a happy child but was always a loner as per reports. His family life was not that good, with him fighting with his mother often. He dropped out of his school at the age of 17. Eminem did errand jobs to help his mother. At the age of 14, he began rapping with his school friend. They used to host open mic contests and slowly he found his rhythm and love for rapping.

As per 2019 reports, Eminem’s net worth includes 230 million dollars.

Also read, Top Eminem’s songs that you must check out now in 2020 The Combined Net Worth Of Kundali Bhagya Cast!