Find your love listening to these amazing tracks by Shankar Mahadevan If we were to name the best playback singers in the Bollywood industry, Shankar Mahadevan would be one of the names topping the list. Well, he is not just a singer but a very popular and brilliant composer of the Bollywood music industry. Shankar- Ehsaan- Loy is the trio group who has performed and given us some of the best playlist options to listen to.
A unique factory about Shankar Mahadevan is that he can sing a song in one go without pausing for a breath. And that had made his songs immensely popular and successful, making him one of the industry’s top-rated singers. His voice and versatility is the reason behind his popularity and successful career.

Shankar Mahadevan has sung not just in Hindi but also in numerous other languages and has been a judge for the reality television shows. If you ever wish to find love or have found love, listen to these fantastic romantic as well as playful music playlist sung by him.

Also Read: Shankar Mahadevan is a man of many avatars 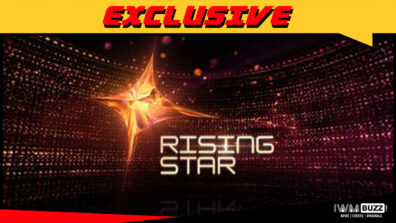 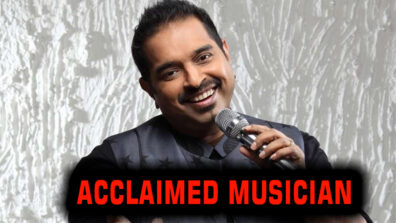 Shankar Mahadevan: From a computer engineer to an acclaimed musician Shankar Mahadevan is a man of many avatars 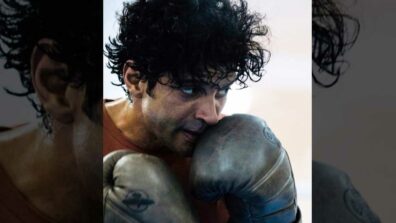