The world of K-pop has not just been energetic but also very addicting. The most famous band of girls popularly known as Blackpink is one of the highest-ranking Korean female bands peaking on the top Billboard Hot 100. They are the girls known for ruling the globe in heels and have become one of the biggest girls’ K-pop bands worldwide. With the new album Ice-cream, the Blackpink girls have made smashing records within a snap of a finger. From being the first girl bands to play at Coachella and most subscribed YouTube channel, they have many more such records to break, making them ‘first’. The girls show and have proved that they are the new age voice and have grabbed numerous high-end brand endorsements and become ambassadors. Just with a handful of songs, if they are responsible for such a big bash, imagine what they are yet to achieve.

No matter how popular you get, one thing that follows you is continuously being the face of a meme and being trolled. Blackpink girls also have had their fair share of memes and trolling. Here are some light-humored and funny memes on the band. 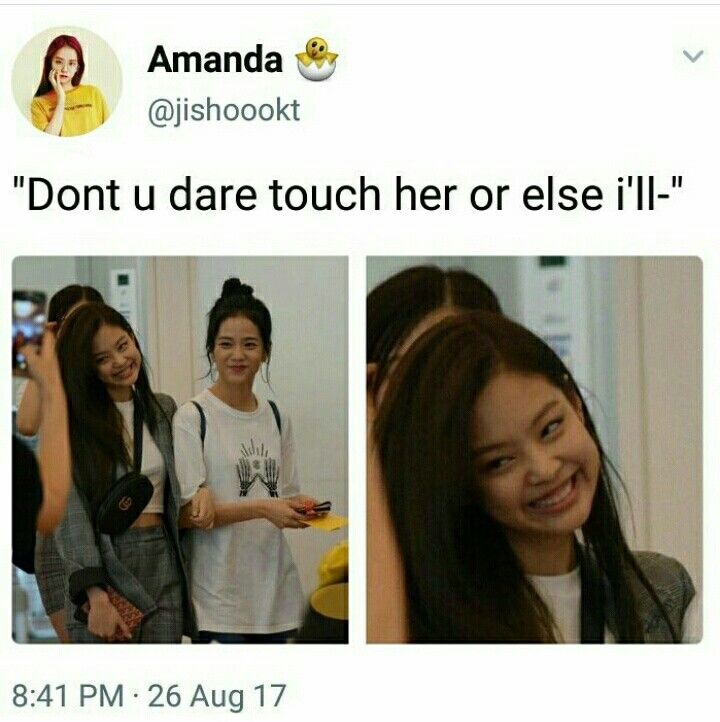 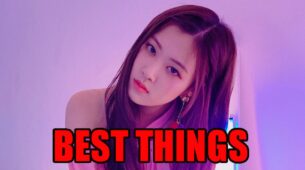 The True And Shocking Secrets Of Blackpink Girls

BLACKPINK Rose Showing Off Her Sexy Dance Moves In These Videos