This is how BTS boys spend their earnings and pamper themselves 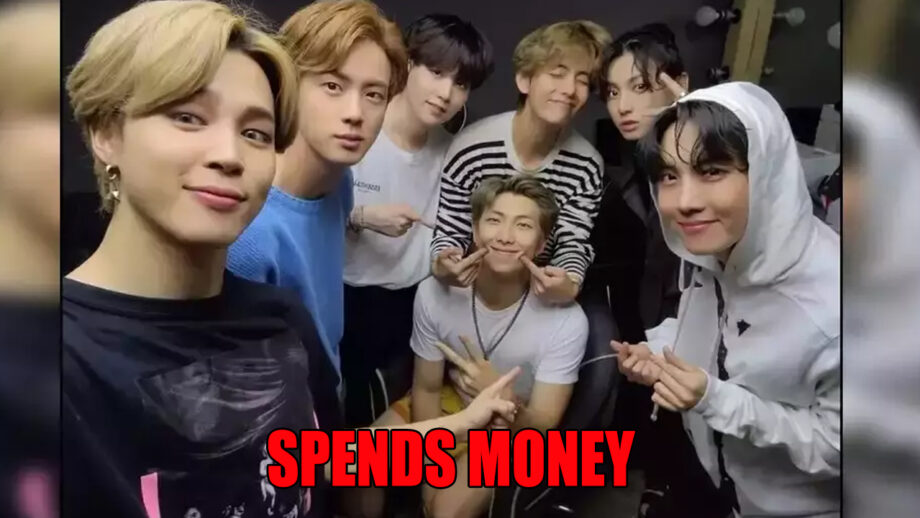 BTS has become one of the highest-earning and the most popular bands all over the globe. They have achieved immense fame and have success in inspiring millions of fans all over. Their popularity has gained them a considerable sum of money through album sales and brand deals. According to Business Insider, they are presently ruling the world and contributing almost $3.6 billion to the South Korean economy.

The BTS boys have been smashing records and becoming the number 1 band on the charts since The Beatles. Their world tour has got them a large sum of money. They have also built up a colossal ARMY, inspiring them and spreading positivity and love especially being vocal about mental health. Though the boys have been earning millions, they certainly live a lavish life. The boys have also brought substantial expensive houses and cars for themselves, but they certainly are the ones who would never flaunt their money.

Although the boys share a mansion as well, according to reports from Business Insider, Jin spent almost $1.7 million on his apartment. J-Hope and Jungkook have brought themselves apartments costing millions. The boys also have a taste for expensive toys, pets, and fashion. They keep themselves down to earth. They are very humble and also donate to numerous charities and causes. In 2017 alongside UNICEF, they launched a campaign called Love Myself to promote self-love and end violence.