Stardom journey of Sona Mohapatra into the music industry Sona Mohapatra is a well-known and well-established singer, music composer, and lyricist from Cuttack, Odisha. She is known to have recorded numerous remixes from which Afterglow was a great success. She commenced her musical journey with advertising and slowly started singing jingles for various advertisements. Slowly and steadily, she landed herself a piece in the film Delhi Belly namely Bedardi Raja.

Sona Mohapatra gradually started singing. She got work for singing in many other television shows like Satyamev Jayate, and her song for the film Talaash, Jiya Laage Na received tremendous applause from the audience. She also has a band composed of guitar virtuoso Sanjoy Das and many other musicians. Through her success, she has managed to grab the media attention after singing for the Satyamev Jayate show by Aamir Khan. She was a leading face singing on the show, helping her reach more than 9 million fans.

Mujhse Kya Bechega Rupaiya was sung by Sona Mohapatra that received more than twenty million views on YouTube. The song talked about the empowerment of women and women’s freedom. She has gained immense fame and popularity for her mesmerizing voice and today she is one of the best-known singers in the music industry. 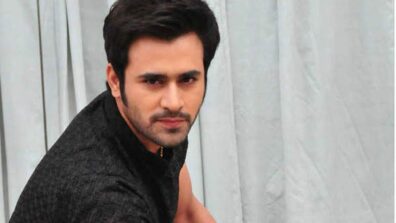