Jubin Nautiya: Voice that will always rule the hearts 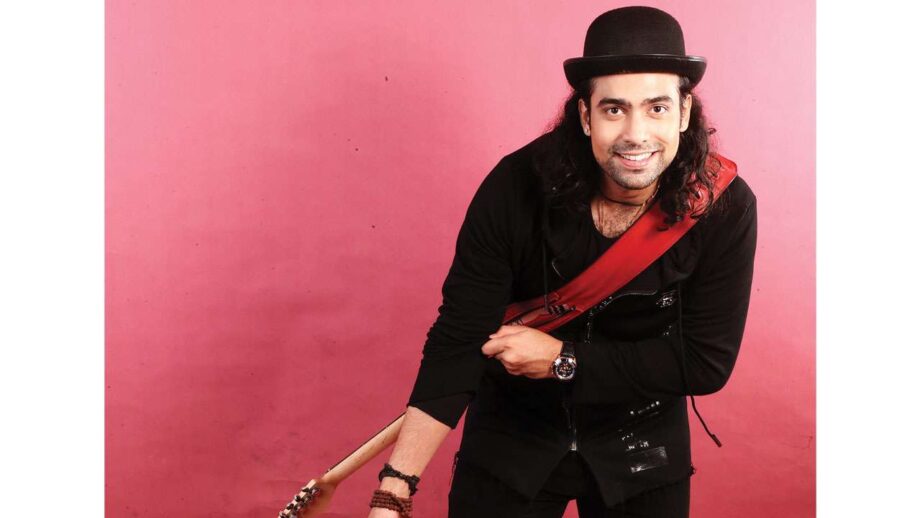 Jubin Nautiyal has left his fans in awe with his Tujhe Kitna Chahein Aur Hum (originally sung by Arijit Singh). It has managed to strike the chord grasping the attention of the audience. A small-town guy is now the most sought singer.

Not just a singer but a music performer, composer, music director, music arranger, indie-pop and playback singer. He made his debut in the music industry with Ek Mulakaat which was a hit. Haaye Dil, The Humma Song, Ek Vaari Aa are the songs that have taken the hearts of many into prison with his voice. His voice is on par with Atif Aslam and Airjit’s, unlike most others who come, conquer and then disappear. But Jubin is someone different who turns the table with his soulful voice.

He has won a million hearts with his performance on MTV Plugged Season 5. He has started climbing the ladder of success and now there’s no looking back. He’s won hearts with his super hits delivering many chartbusters.

Truly Jubin is the king of Melodious voice. For more stay tuned to iwmbuzz.com