Justin Bieber or Ed Sheeran, who is the master of fashion styling

Justin Bieber was known to have the worst stylish sense ever. But as soon as he changed his dressing sense, he has now the most widely looked up to for his exclusive fashion statements. A decade ago, when he rose to fame, people would have laughed it off if they were told Justin Bieber would be a trend for his fashion statements. Today he is not just giving us perfect goals but is also an ambassador of many fashion brands. We envy every tailored suit he has worn for the red carpet, as well as his casual looks, are to die for. He is the perfect street style from sneakers, Hawaiian shirts to low-rise denim. 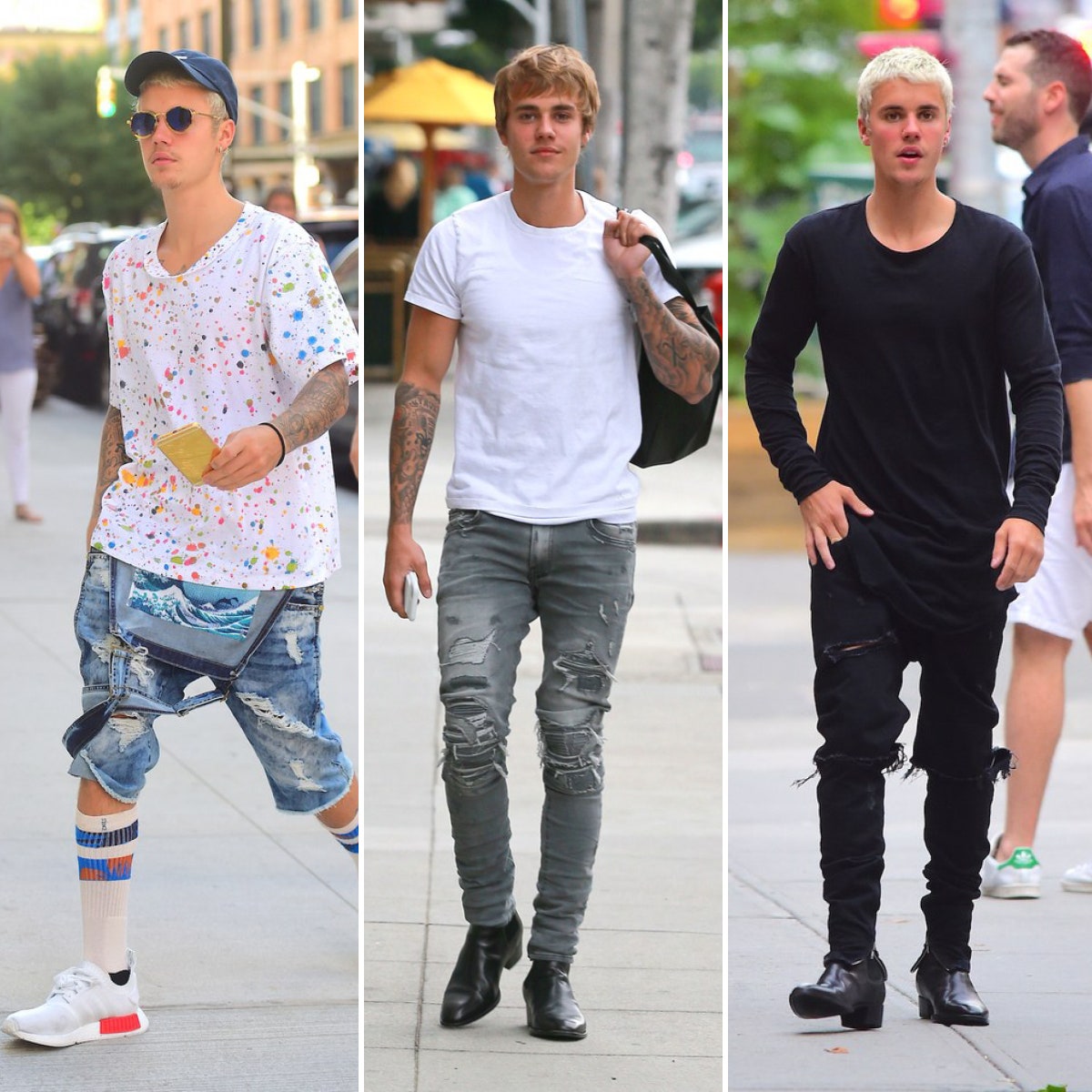 Ed Sheeran can go from casual but comfy to smart and sophisticated with a snap of the fingers. Though many times he has been the face of many criticisms for his choice of outfits but has also received tremendous love and approval from the masses. As time passed, he changed his style image, and well, today, we look at the most attractive stylish guy. He went from baggy jeans and pea colored zipper to a full three-piece suite doing photoshoot like he owns the place and knows what he is doing. 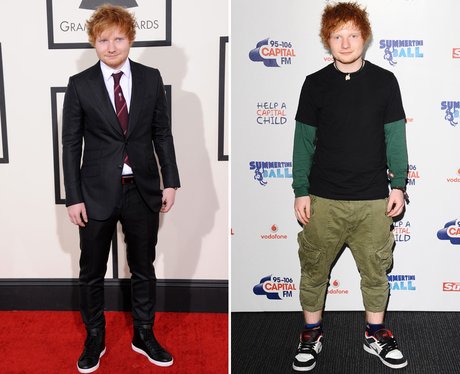 If given a choice to choose between the two perfect outfit trendsetters between Justin Bieber and Ed Sheeran, who would it be? Vote Now.

Big Throwback: Have you seen this rare childhood photo of Justin Bieber yet?

Watch Video: This is how Malavika Mohanan works out daily to look supe...

RIP: Justin Bieber & Dwayne Johnson aka The Rock mourn the loss of rap...

Level Up Your Style Games Taking Inspo From Janhvi Kapoor For Ethnic L...