Check out the best award-winning moments by Justin Bieber till the date! 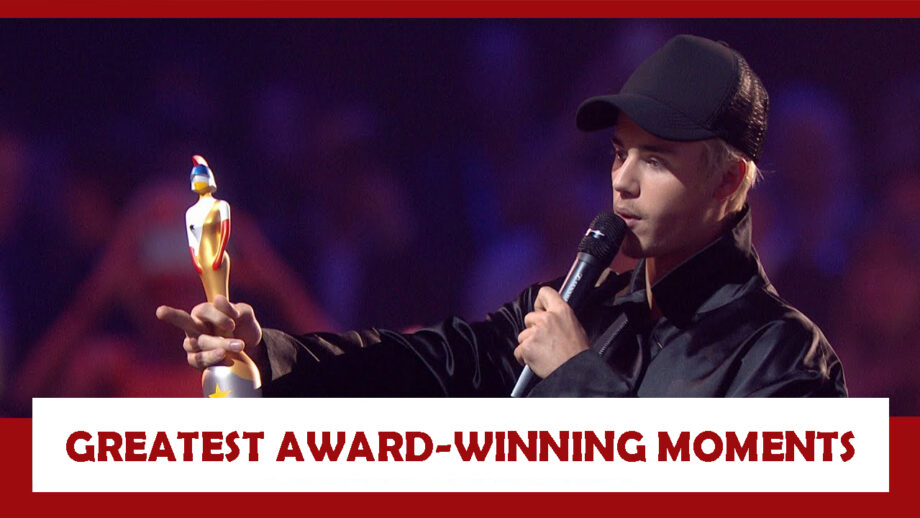 Justin Bieber, the Canadian pop singer, and songwriter is a pop sensation now. The singer has gained worldwide recognition at a very young age, and since then he is rocking the pop industry. Justin Bieber is loved for his voice and his songs. He has recently released his brand new album named, Changes in 2020. He has got almost all his albums a big hit from Purpose (2015) to Changes (2020). Justin Bieber is one of the top music-selling artists of Hollywood. He has also been seen releasing a song on quarantine with Ariana Grande named, ‘Stuck With U’ (2020) as a fundraiser. The singer has done a lot of amazing works and impressed all his fans worldwide.

Also read: 7 Justin Bieber Songs To Listen When You Are BORED!

Justin has also got a number of awards from Billboards Music Awards to Grammy Awards, to date for his songs. He has also made many records with his amazing songs, till the date. There have also been many greatest award-winning moments in Justin Bieber’s life. From emotional speeches to comeback awards, Justin has shown the world everything. It was 2016 when Justin got his first Grammy Awards for Best Dance Recording for the EDM song “Where Are Ü Now” with Jack Ü. He was seen celebrating the joy with James Corden in the car. Justin has also got many great Billboards Awards moments.

Here are some videos of Justin Bieber’s greatest and precious award-winning moments till the date. Have a look at them!