Check out these hot looks by Katy Perry, Dua Lipa, and Taylor Swift! 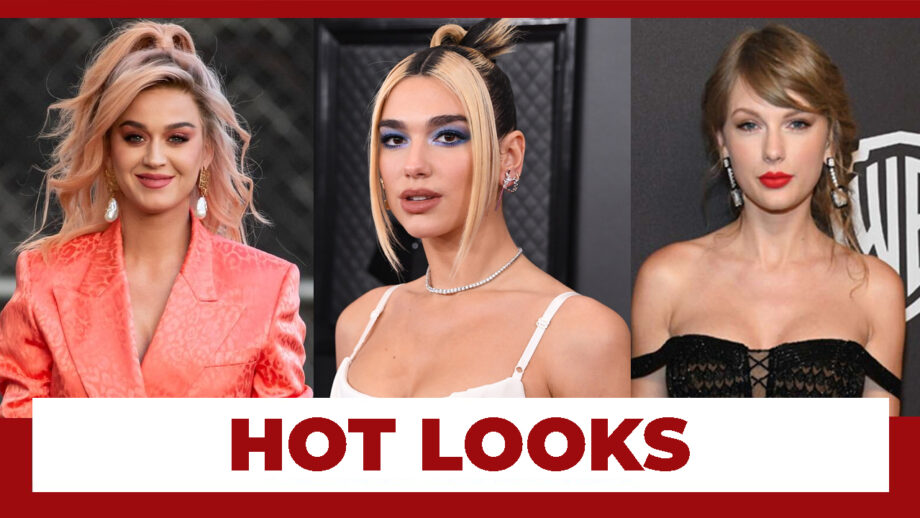 Katy Perry, the singer and television judge has got a number of great songs on her list. But she is also known for her sexy looks. Katy Perry has made many go numb with her hot looks, just like she does with her songs.

Whereas, Dua Lipa, the English singer has got a number of powerful hits over the past five years. She is one of the emerging singers in the industry, who has not only to drop one after another hit but also got several hot looks.

On the other hand, Taylor Swift, the pop singer and one of the leading faces of the pop industry has been no less when it comes to hot looks. The 10 times Grammy awards winner has got a number of stunning hot looks that can make you in no time.

Here are the pictures of all the hot looks by Katy Perry, Dua Lipa, and Taylor Swift. Have a look at them! 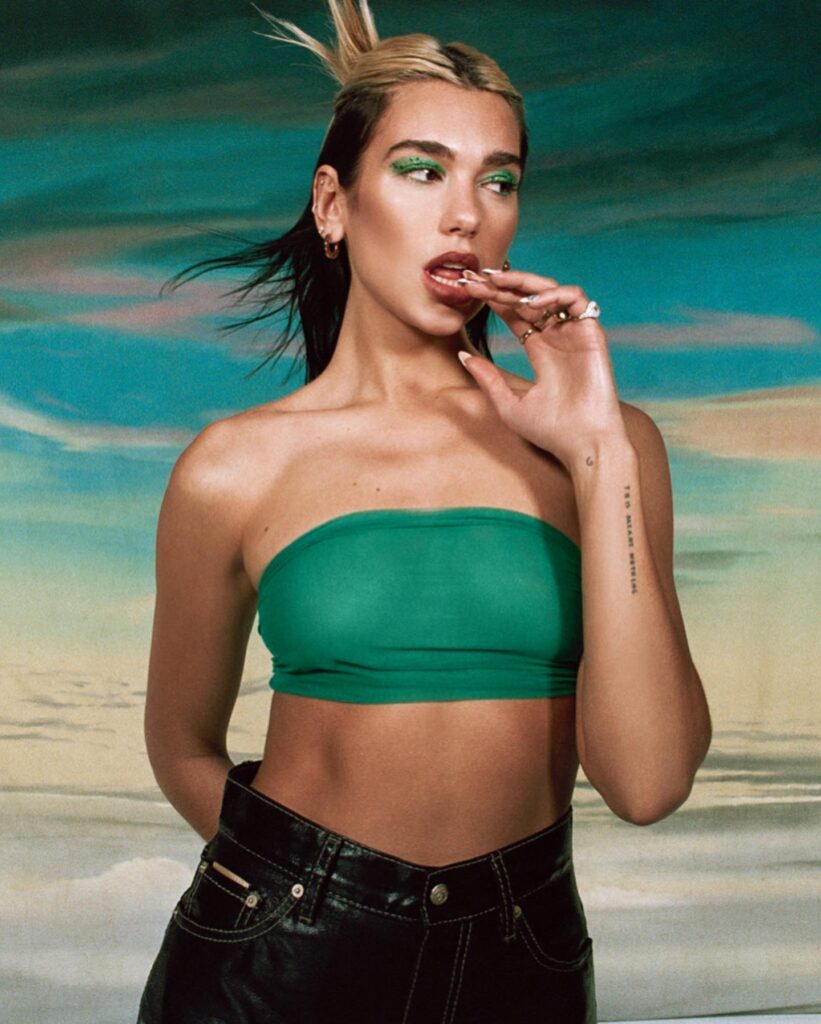 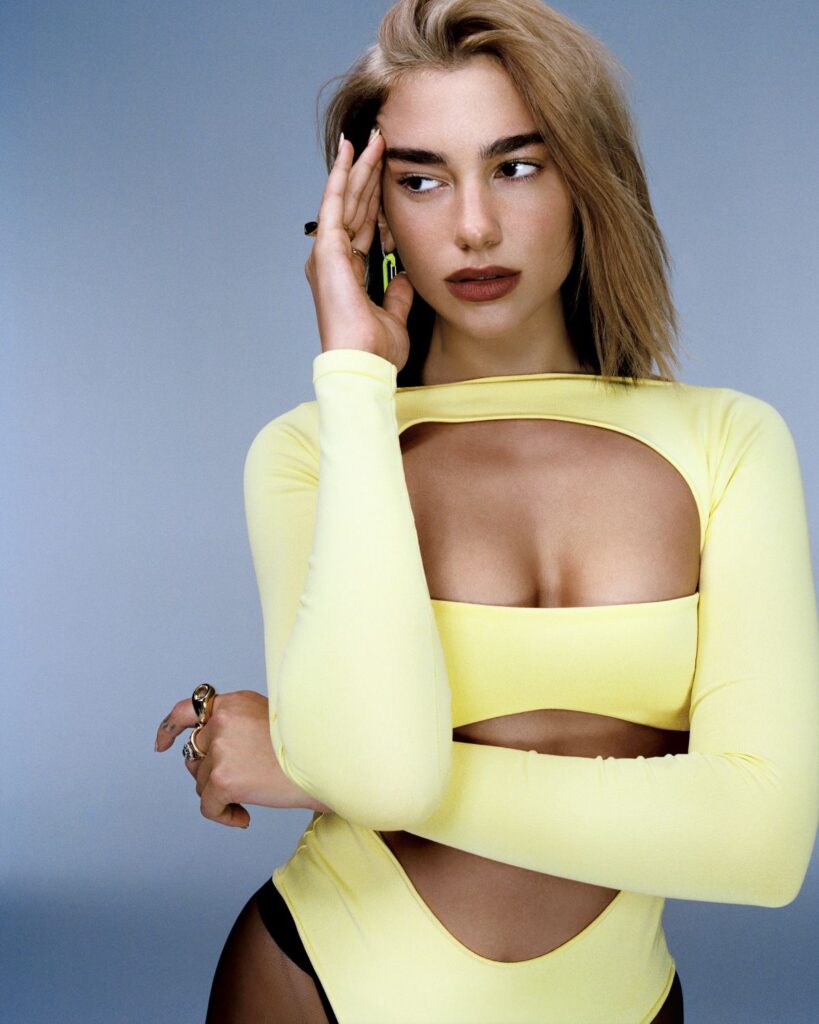 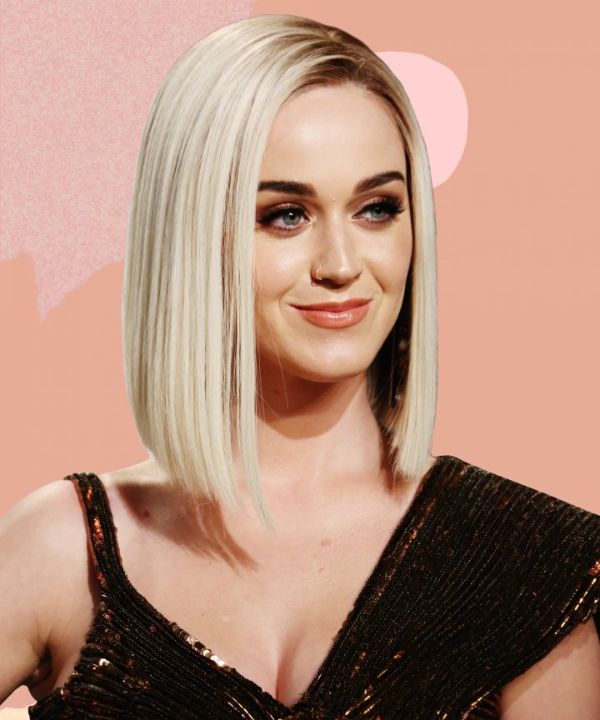