The music industry has come to a gigantic change, and all the credits go to these top contributors in the industry 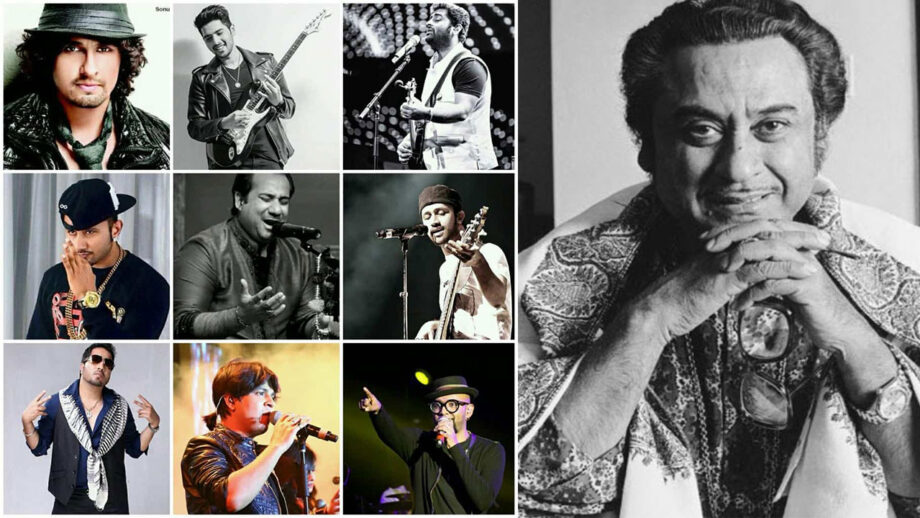 Kishore Kumar is the voice behind music-comedy in the industry. He was also a star who, with his unique tactics, made music sound fun. His contribution to the music industry will never be forgotten.

Sonu Nigam is the one who has given an enormous contribution to the music industry. A living legend believed to be the present Mohammed Rafi.

Rahat Fateh Ali Khan is a significant recognition for his mesmerizing qawwali. His firm hold to the music industry has recognized him as the heart of the industry.

Honey Singh is one for you if you love raps. He made rap become a trend in Bollywood. Also, with his Punjabi madness to Bollywood music is hard to miss.

Arijit Singh, the King of heartbreak songs. Today his voice has monopolized the whole industry, and he is a significant necessity for his soulful voice. There could never be anyone to replace Arijit Singh’s voice.

Darshan Raval is the newbie of the music industry. And there is no harm in saying he is the new generation of music we all need.

If you want part two of this article and are interested in knowing more top contributors to Bollywood’s music industry, tell us in the comments section. 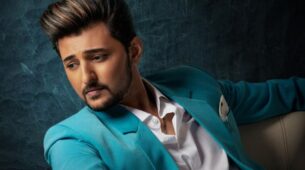