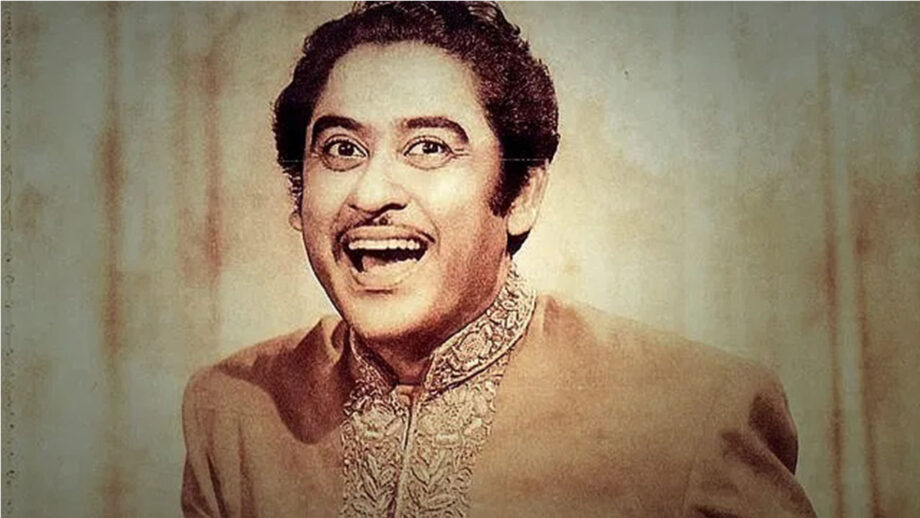 Some famous tracks by Kishore Kumar left a significant impact on the industry. Also, proof why he is considered to be ‘the one’ of the industry. A guy with amazing vocals won several hearts and still manages to impress.

Kishore Kumar sang many fun tracks to keep everyone smiling and laughing. He was a character of sorts. Singing tracks like Eena Meena Deeka and many more are some of his hilarious songs.

The one track where Kishore Kumar has sung both in the masculine as well as feminine voice. 1962 film Half Ticket where he convinced the director to sing a duet as one. The famous song he sang Aake Seedhi Lagi.

Kishore Kumar made a considerable contribution to the musical industry singing for the greatest superstars. The one that brought him into shine was the 70s track for Rajesh Khanna – Mere Sapnon Ki Raani and Roop Tera Mastana. He best sang fun and sensual tracks.

A few of his romantic tracks like Chhu Kar Mere Maan Ko, Pal Pal Dil Ke Pass, and many more still have the blushing impact on the listeners.

Still, need more reasons why Kishore Kumar is the Ultimate King of Melody? For more cherish on iwmbuzz.com updates.