Kishore Kumar vs Mohammed Rafi: Whose Songs Do You Love To Groove To? | IWMBuzz
Music | Snippets

Kishore Kumar or Mohammed Rafi, whose songs do you love dancing to? 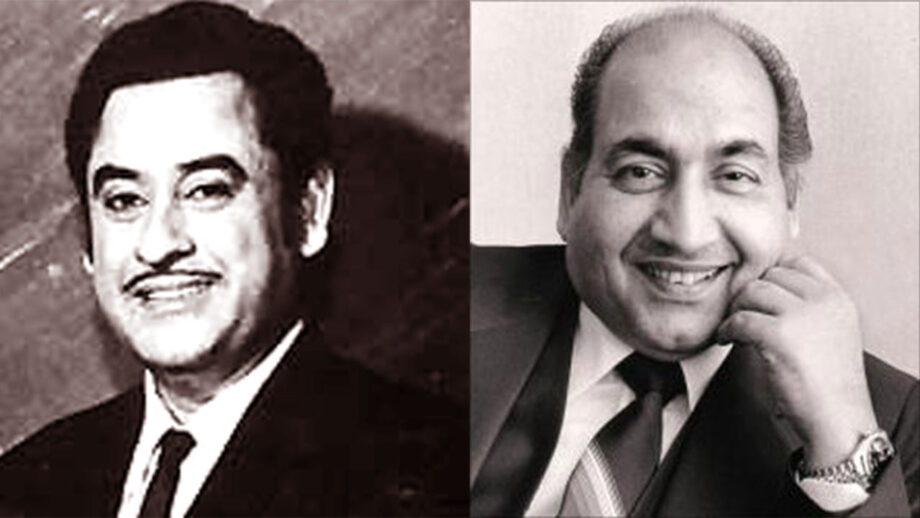 If there would be one word to describe Kishore Kumar’s songs, then it would have been “timeless beauty.” No one could ever imitate or have been born with a sheer talent that Kishore Kumar possessed. He had the voice that was naturally gifted and talented that melted the hearts of people. He had a deep hold on music and, with his exceptional voice, gave immense pleasure to the listener.

If you are looking for songs to tap your feet and go stress-free then listen to these great songs by Kishore Kumar. His songs will get the inborn dancer out of your songs like Inteha Ho Gayi, Keh Doon Tumhe, Om Shanti Om, Pal Bhar Ke Liye, and many more.

Mohammed Rafi is the top legend of the music industry. His immense contribution to the music industry will be like no other. Having sung thousands of songs for several big and small artists as well as for vendors, he is one artist everyone in awe of. He had worked with a number of music directors since the start of his career. 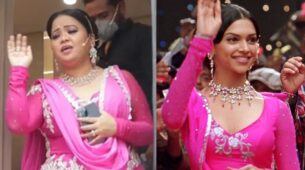 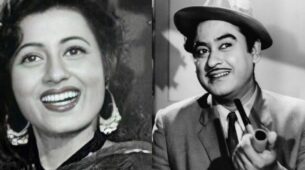 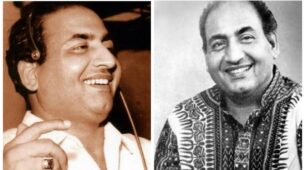 Revisit Your Childhood With These Songs Of Mohammed Rafi 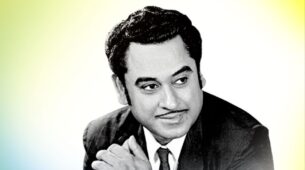