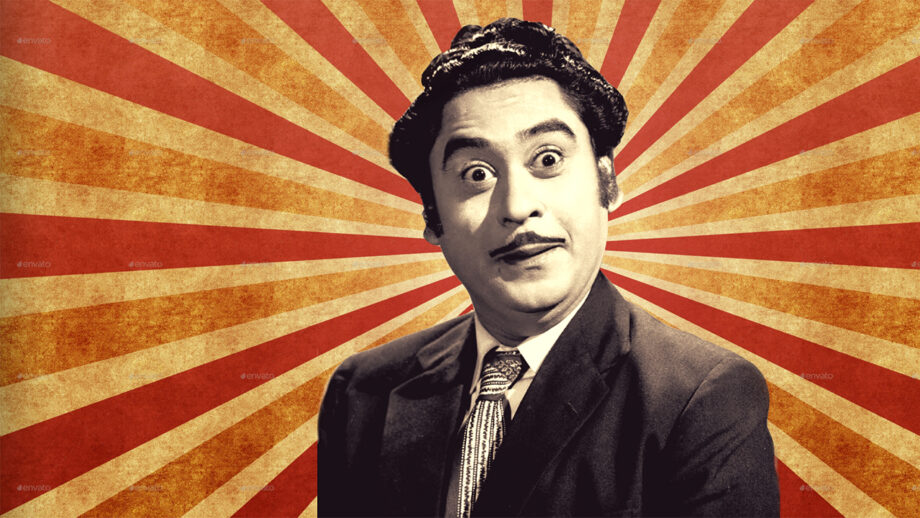 The one who needed no formal training to sing, act, or direct, Kishore Kumar had a natural talent in him. With an aura that surrounded him left everyone in awe of this great personality. He has a different type of charisma that left people to get inspired by his songs. His voice had a powerful impact on the masses and he was a man with huge inspiration.

Kishore Kumar made a noteworthy enrichment to the musical industry singing for greatest superstars. Also, he was a multi-talented heartthrob in the industry. He could sing in both feminines as well as masculine voice. Kishore da prepared us for many valuable lessons through his songs.

If you are in search of some fun-filled tracks by Kishore Kumar, then Mere Samne Wali Khidki and Khaike Paan Banaras Wala are two tracks that are jolly and can keep you smiling.

Jane Jaan Dhoondta is another amazing track sung alongside Asha Bhosle. This song is immaculate and will give you goosebumps by the intensity it is composed with.

Another few tracks by Kishore da that can’t be missed are Zindagi Ek Safar, Roop Tera Mastana, and Bachna Ae Haseeno that were sung like a pro.

Kishore Kumar’s tracks have been tried to be recreated, but the intensity that Kishore da had in his voice would never be remade.
Also Read: Top 5 Remakes Of Kishore Kumar’s Old Bollywood Songs To New 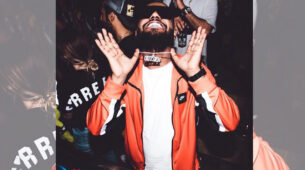