Blast from the past, some top Kristen Stewart and Robert Pattinson's holiday looks 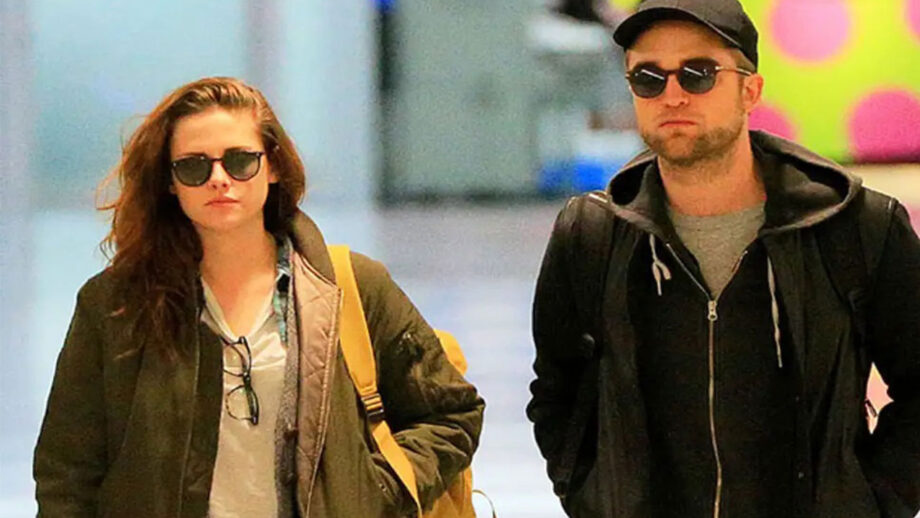 Back then, when Twilight Saga made every teenager obsessed with vampires, and we had the irresistible charming face of vampire Robert Pattinson. We all wished to have a vampire boyfriend and couldn’t help but get jealous of Kristen Stewart. The Twilight Saga fame actors Kristen Stewart and Robert Pattinson were dating for quite some time, and everyone was in awe of their relationship. 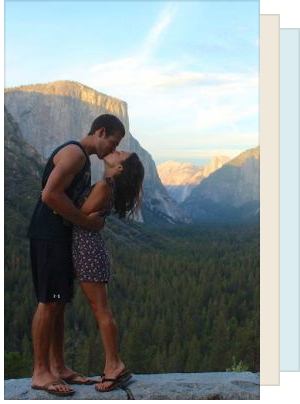 We couldn’t get over their both on-screen as well as off-screen chemistry. Though the on-screen chemistry was steamy, their off-screen goals were total goals from going to pubs together and vacationing at numerous places. They gave us the ultimate couple of vacation guides. They were in love with one another until Kristen Stewart was caught cheating with her Snow White and the Huntsman director. It left all the fans heartbroken, but Robert Pattinson was devastated, even after proposing to her. Though they are not together anymore, here are some great snaps from their vacation that were absolute goals. The love they had back then immersed, and we can’t help but wish for someone to love us as deep as Rob did to Stewart. 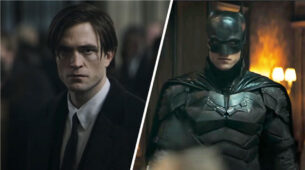 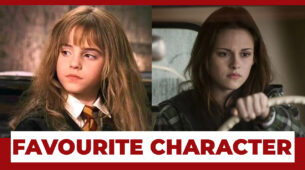 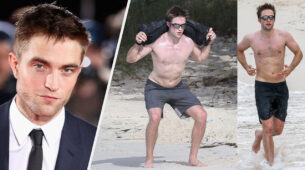 When Robert Pattinson Poses For A Oh-So-Perfect Shirtless Selfie!