Kumar Sanu: All The Facts That Every Fan Should Know | IWMBuzz
Subscribe Now
Music | Snippets

The King of 90s Kumar Sanu has us all captivated with his voice. Here are some fun facts one should know 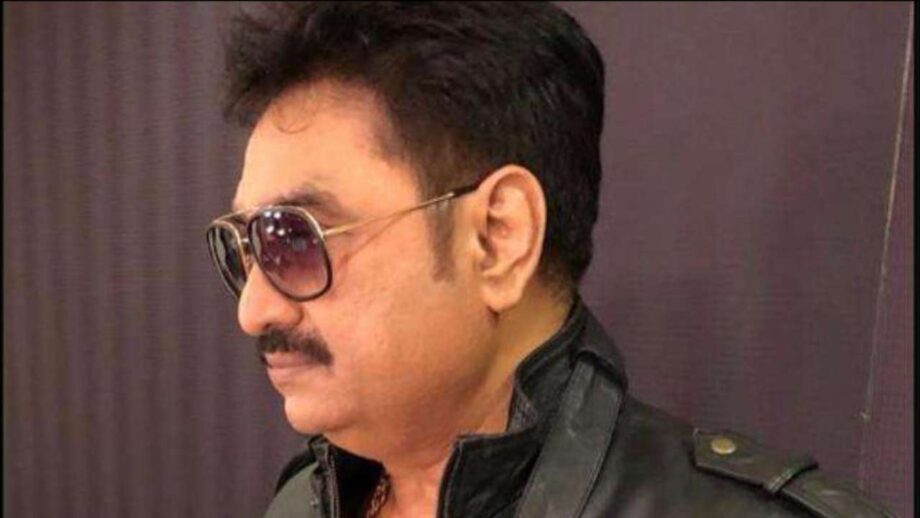 Kumar Sanu is the stage name of Kedarnath Bhattacharya who came into fame for his big break Aashiqui, 1990. Not just as a singer but he also made a few appearances in some movies.

A record-breaker who broke the record twice, Kumar Sanu made Guinness World record for recording 28 songs in 24hours, 161 songs in 30 days. And 1100 songs in a year. He was also the winner for consecutive five years for his hit songs. The sixth time he rejected the award and asked it to be given to someone new. In 2009, he was honored with Padma Shri.

Did you know that Kumar Sanu also was a part of BJP in 2004 but later resigned? Again he joined the party in 2014. Also, he has been working for many social causes. For instance, he also opened a school for underprivileged children.