Celebrating with Kumar Sanu some of his best award-winning moments 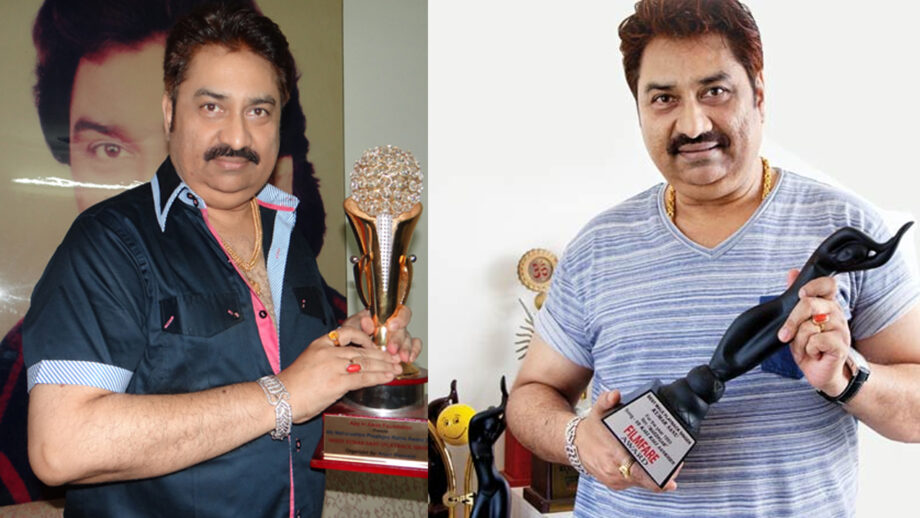 The most celebrated singer of the music industry, Kumar Sanu, was the most phenomenal artist in the 90s. He has won several awards for his contribution and is also known for his philanthropic work. He has donated, and built schools for several BPL students as well as his charity is remarkable.

Kumar Sanu, known mostly for his high octaves, was the star during the late 90s and 2000s. He has sung thousands of tracks and has bagged quite a few achievements. For instance, he won the Filmfare Best Male Playback Singer Award for five consecutive years. Also, he has his name in the book or the Guinness Book of World Records.

When Kumar Sanu won his 6th consecutive award for being the best singer, he rejected the award. And asked it to be given to someone more deserving. According to him, he already had numerous awards and recognition he needed for his success. He is the world record holder to have recorded 28 songs in a day—a record not broken by anyone to date.

A voice also sung in 30 different Indian languages, Kumar Sanu has an exceptional honor to his name. A worldwide acclaimed singer has a day in his honor in Dayton, Ohio, on 31st March. He is one of the first Indian singers to have been honored with such recognition.

Here are some of his most significant award-winning moments that we all need to take a look at.