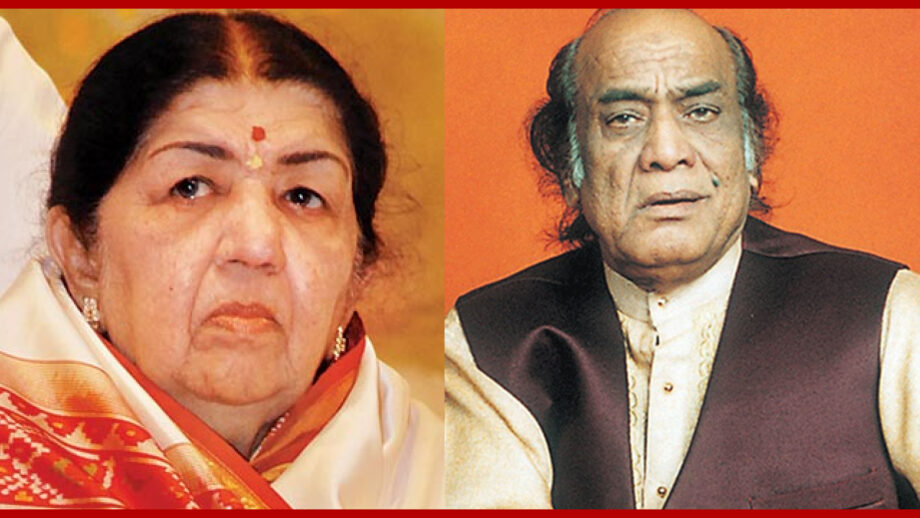 Legendary Pakistani Ghazal singer, Mehdi Hassan and India’s most famous playback singer Lata Mangeshkar’s long-standing dream of working together finally came true in 2011. Much as the two were delighted to be singing a duet for the first time after all these years, this was their first and last song together.

Mehdi Hassan was critically ill. He had completely stopped singing due to his frail health and lived in seclusion in Karachi. Since the legendary singers had always shared a mutual admiration for each other’s work, Mehdi Hassan wanted to come to Mumbai or have Lataji visit Pakistan to record the song together. This historic confluence never happened.

Although critically ill Hassan’s dream of singing with India’s Melody Queen was fulfilled. Mehdi Hassan first composed and emailed a rough track to Lata Mangeshkar. The song Tera Milna Bahut Achcha Lage Hai only had its basic harmony in place. Lataji promptly asked her protégé composer Mayuresh Pai to compose the music for the song. After Mayuresh was done with the final composition,Lataji recorded her parts of the song. The song which was initially a solo track written by Farhat Shahzad became one of its kind as a duet because of the two legendary singers.

Lata and Khan Sahib’s voice in the duet sounded so melodious that it is impossible to believe that the song was sung in two different countries. Tera Milna Bahut Achcha Lagta Hai is not just a song but a symbol of coming together of two countries.