If not now then when? These are must Arijit Singh's songs one should hear 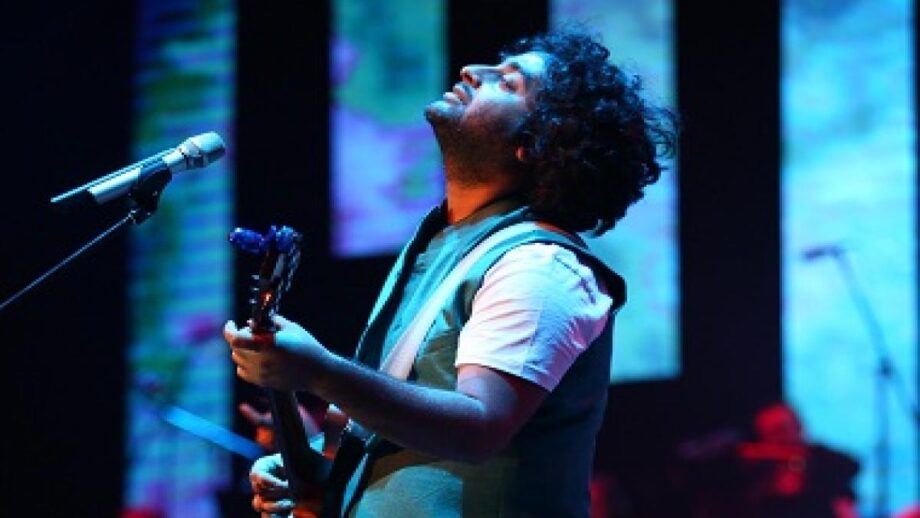 A boy who participated in a television show but got rejected. He didn’t lose hope and joined another show and was a winner there. Noticed by a well-known director but unfortunately, his first song was not released as the part got cut from the movie. Any guesses who might this one be? Yes, we are talking about no other than Arijit Singh.

Arijit Singh got his big break and media attention with his hit Phir Mohabbat and later became a well-acclaimed singer for his voice in the movie Aashiqui 2 the song Tum Hi Ho. He is the blaster we have got in the industry a guy who is beyond comparison.

The master of love songs as well as heartbreak, Arijit Singh has established his name quite well. Here are the top 5 of his songs that can’t be missed and you need to hear now.