Jennifer Lopez has collaborated with several artists and made super hit singles with them. Check them out! 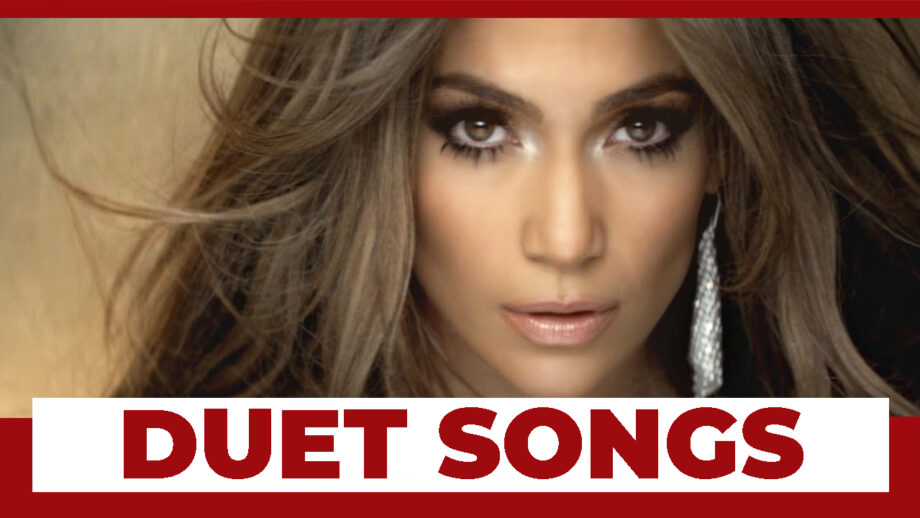 Jennifer Lopez, who is also known by the name, J. Lo is undoubtedly one of the talented celebrities of Hollywood. She is a singer, actress, producer, dancer, businesswoman, and fashion designer. She first began her profession as an actress. Later, she made her name in Hollywood by 1999 when she entered the music industry.

Her debut album, On the 6 (1999) was a big hit. Jennifer’s musical career took off to a great height gradually with her hit albums. J. Lo’s debut album was No. 1 album in the pop chart. Her song, On the Floor (2011) was even listed in the Guinness World Record for ‘Highest Viewed Female Music Video of All Time’ in 2012. From, On the 6 (1999) to A.K.A (2014), all her songs are empowering and can make you twirl along with it anytime and anywhere. Jennifer Lopez has received several awards from Billboard Awards to MTV Music Awards. She has collaborated with many other artists like Pitbull, Prince Royce, Iggy Azalea, and many more. Lopez has mostly collaborated with Pitbull and has got several hit singles with him.

Here are some of her duet collection songs:

1. Adrenalina, with Wisin and Ricky Martin.

3. Back It Up, with Pitbull and Prince Royce.

5. On The Floor with Pitbull.

6. I Luh Ya Papi, with French Montana.

9. This Boy’s Fire, with Santana 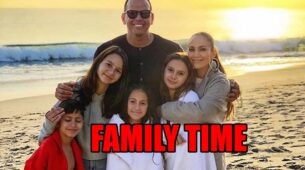 4 Tips For Finding Quality Time With Your Family Just Like Jennifer Lopez!