Knowing the net worth of Madonna will shock you 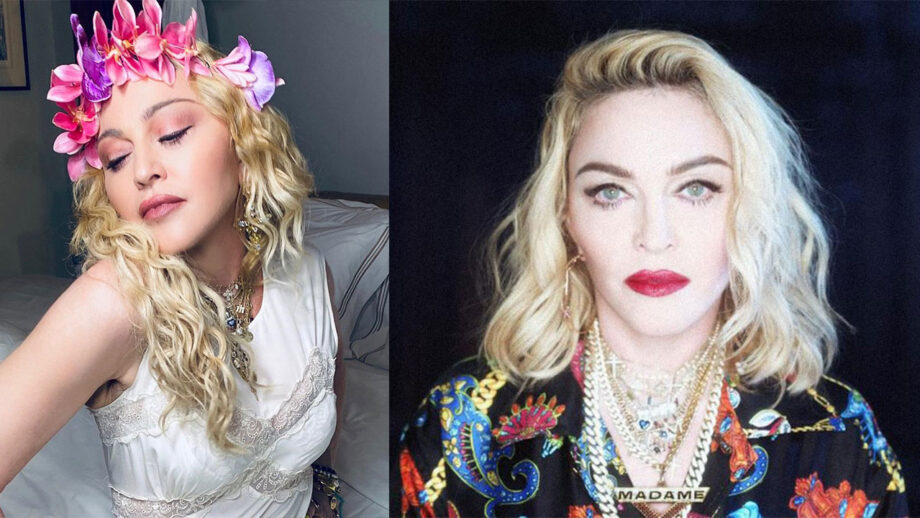 Madonna is known with numerous names like Queen of Pop, Madge, and more.

Madonna Louise Ciccone was born on August 16, 1958. She was named after her mother died of breast cancer when she was five years old. In a record with the Los Angeles Times, she said that not having a mother did impact her, and she is successful because of that. She did not have a woman’s role model growing up, so no one could teach and embed rules and regulations. Therefore, what she is today is not scared and doesn’t bend to “man” made rules.

Madonna is a self-made artist who is considered to be the iconic lady of the music world. She is fearless and is in charge of everything she does. From writing songs, music production, and more, she is the most impactful figure in pop culture. Her famous songs include songs like Ray of Light, True Blue, Like a Virgin, Frozen, and many more. 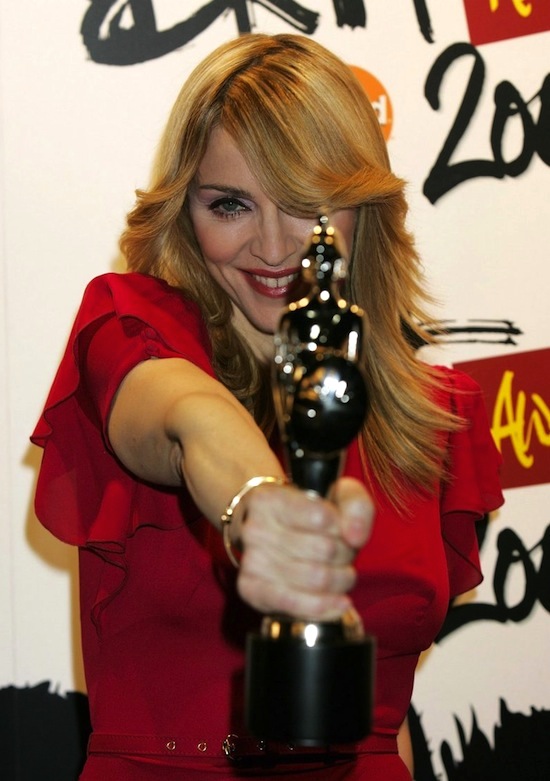 Madonna has reached the pinnacle of success and is the best-selling female music artist who sold 300 million copies worldwide. As per media reports, she has a net worth of 570 million dollars and has no plans of taking a break anytime soon. Also Read: Listen To Madonna’s Top 5 Tracks Of All Times