A doctor without a degree to heal your broken heart or any mood swing is no other than Arijit Singh. Let’s meet his family 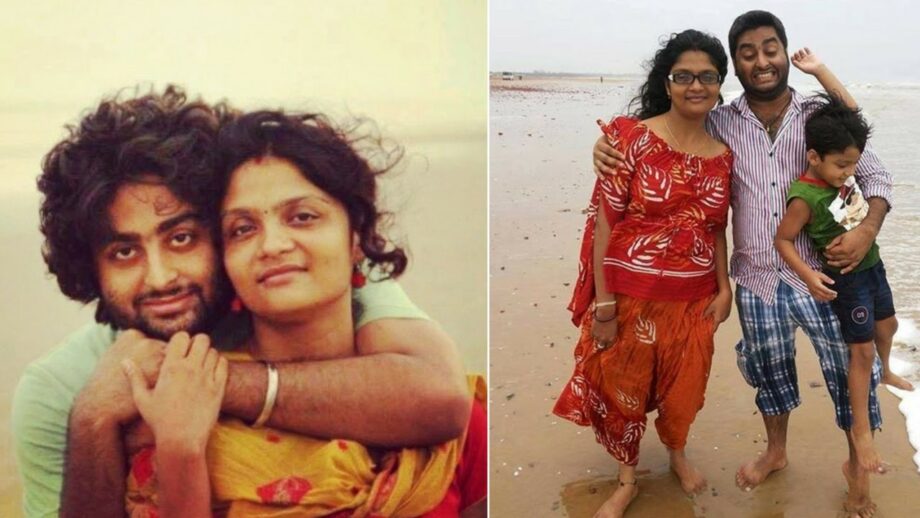 Presently, Arijit Singh, we know is at the apex of his career with immense success. He was born in a Sikh family but was a Bengali by heart (mother is a Bengali). His father is a LIC agent and mother a homemaker. He has his musical training set right at home. He got trained especially from his maternal side of the family. He also took training under the three Hazari brothers. He was also awarded a scholarship by the government of India to pursuing music. He also has a sister, Amrita Singh.

Arijit Singh had married twice. His present wife Koel Singh was his childhood sweetheart. The couple has three children, two sons, one of his son’s name is Jul and a step-daughter from Koel’s first marriage. They together are a happy family.

Arijit Singh besides singing also likes to write, read, photography and cycling. Also, he is a die-hard fan of cricket. A thing that deserves mention is that he is a part of NGO ‘Let There Be Light’. 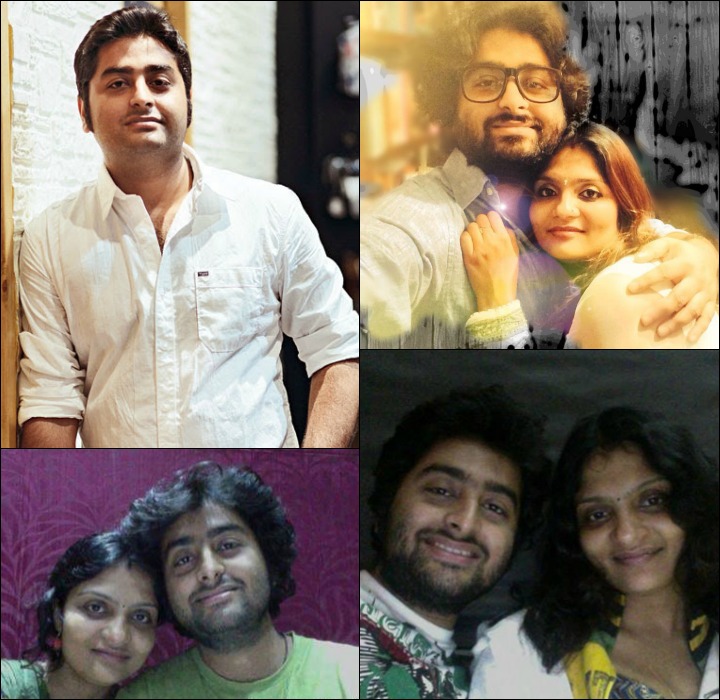