Mohammed Rafi was the most amazing singer. In 1967, he was honored with the Padma Shri by the Government of India 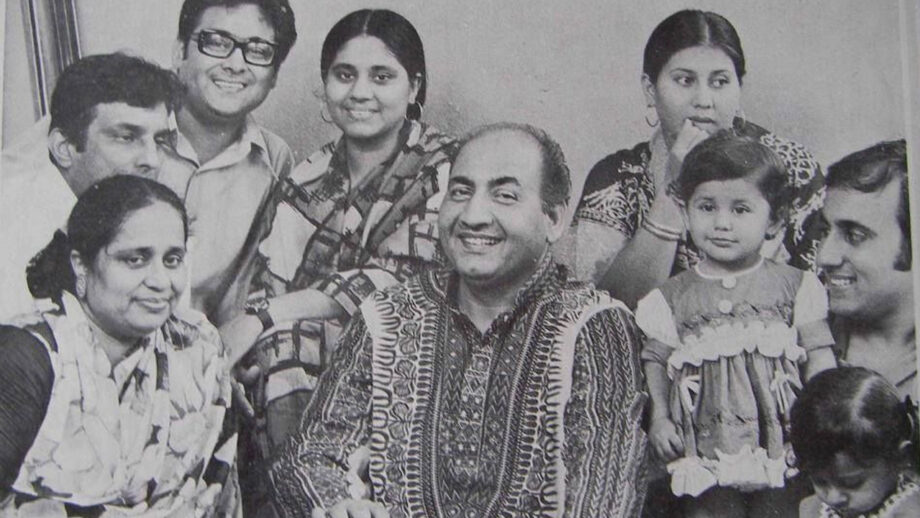 Mohammed Rafi was one of the greatest singers who had a perfect blend of melody, emotions, and energy into thousands of his soulful songs. No other singer could have or has been able to capture the hearts of millions of fans the way Mohammad Rafi has.

Mohammed Rafi born in the United Punjab province of British India on December 24, 1994, was the fifth son of his parents. He was born to Haji Ali Muhammad and Allah Rakhi. And since a very young age, he had musical bond and love, so he used to go and try to imitate the fakirs that came to the village and that is how he started his musical journey. He was trained by Feeroze Nizami, a producer of All India Lahore. For quite some time, Mohammed Rafi had his voice highly influenced by K.L. Saigal, until later when he found his voice.

Mohammed Rafi’s first wife was his cousin Bashira Bibi but their marriage ended as she refused to live in India after the rights of the partition of India and moved to Lahore Pakistan. Bilquis Bano was the second wife of Mohammed Rafi. And he had four sons and three daughters and a son from his first marriage, Saeed. 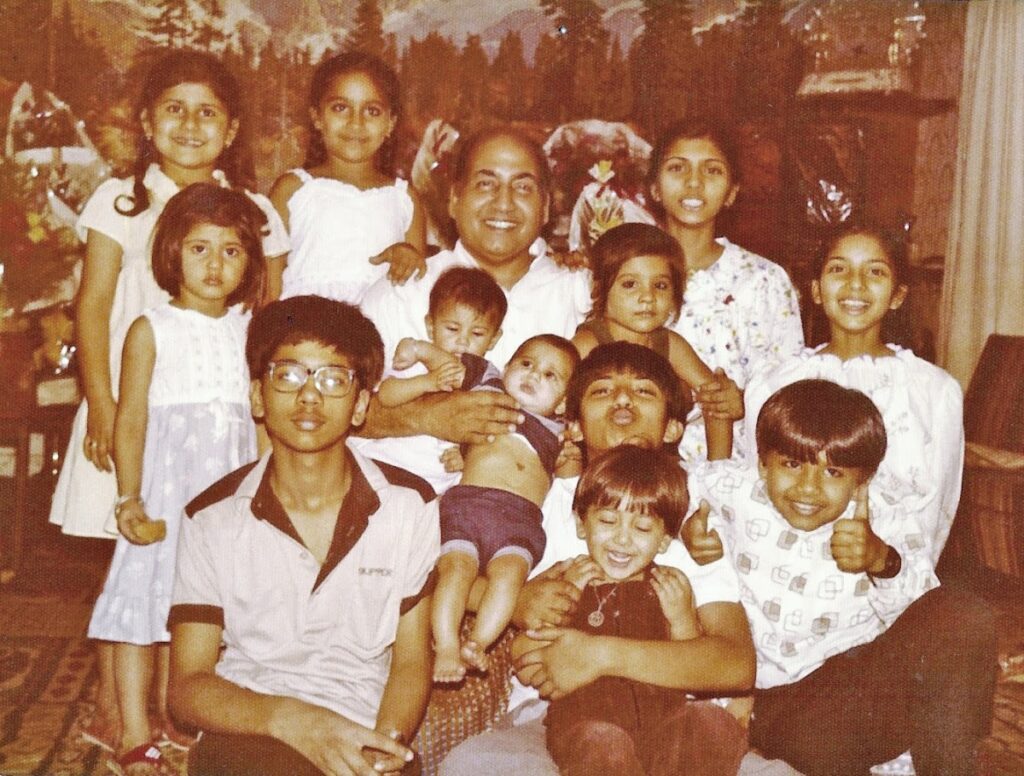 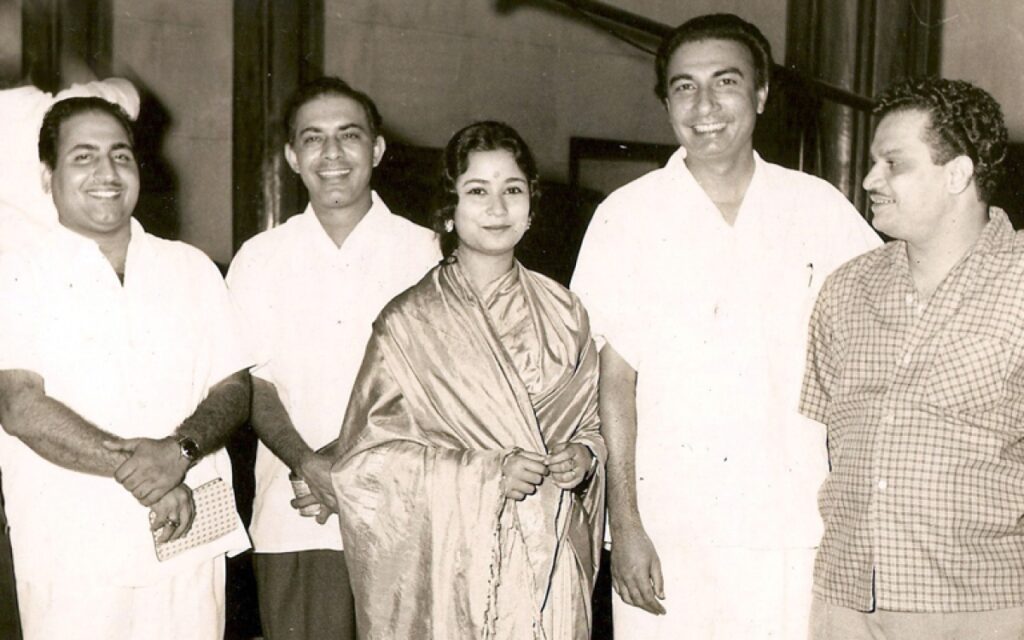