If you are a Mohammad Rafi fan, take a test | IWMBuzz
Subscribe Now
Music | Snippets 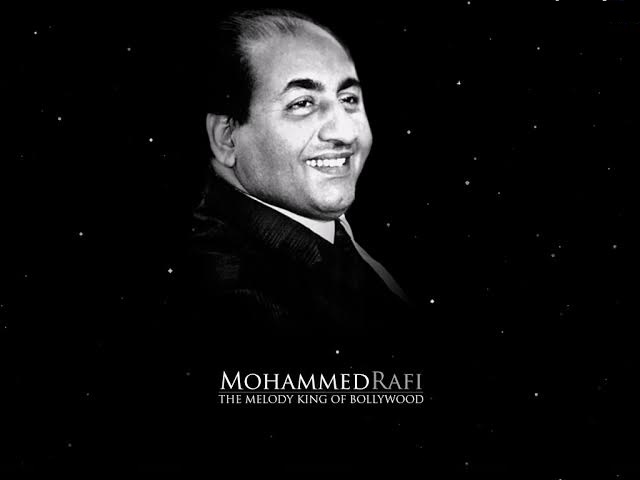 Mohammed Rafi was the most inspiring figure of the 90s in the Indian Music industry. He had a very unique voice. Each of his songs was different from another, with each a great hit. We have listed down a few questions on Rafi’s life. Take a test and you will know if you are a true Rafi fan.

1. What was the nickname given to Mohammed Rafi?

2. On his death, how many people attended the funeral and what was his age at the time?

3. For whom did he make a tribute song? Which was it?

4. When did Rafi make his first public appearance after starting to sing? Where?

5. Which was his first song? How many songs did he sing throughout his career?

6. How many languages do you think he sang in?

7. As a tribute to his death anniversary in 2011, how many musical tributes were organized?

Did you get all the answers correct? Well, a true Rafi fan!