We all know who Mohammed Rafi is, a guy to have been blessed with the voice of Gods themselves. He is regarded as the legendary singer of the industry and during his time due to Rafi’s music the era of the 90s was considered to be the Golden era.

Suman Kalyanpur was a singer of the golden era and has worked with many singers. She is majorly known for her duets with Mohammed Rafi. The best part of her duets is that they are perfectly coordinated and their voices complement each other. Mostly there is a perfect balance that is being made.

Suman Kalyanpur and Mohammed Rafi duets are the most treasured ones. They have majorly worked together during 1964-1967.

Most of their duets are A-grade songs and worth listening to. 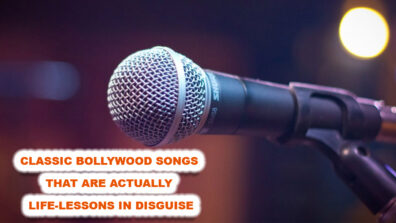 Classic Bollywood Songs That Are Actually Life-Lessons In Disguise 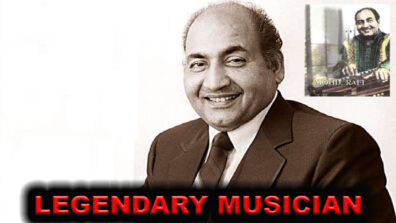