Recalling Mohammed Rafi's greatest hits. We all know why he is the one to give us a nostalgic call with his voice 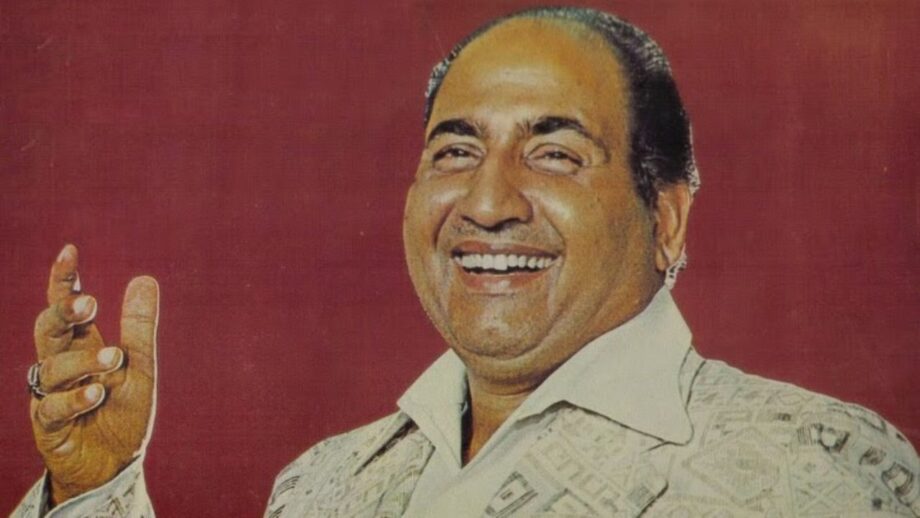 Mohammed Rafi was the golden voice of the music industry. He was a musical guru to many present new singers. He was, is and will always be one of the most remarkably talented singers in the town. To have worked with many Bollywood megastars, he had his voice lent to icons from Amitabh Bachchan to Dev Anand. He also has sung duets with great singers like Lata Mangeshkar and has worked for music directors like Laxmikant Pyarelal and RD Burman.

It was said Mohammed Rafi was gifted with voice by God himself. Over the career of three decades in music, he had to his cap feathers of music from Classical to Patriotic to Qawwali to Ghazals and Bhajans and Party songs. He was a multilingual singer and could sing not just in Hindi but other different vernacular languages as well as foreign languages.

Truly Mohammad Rafi was the guy with numerous talents. Don’t you think?

Some of his hits throughout his career have been Yeh Duniya Yeh Mehfil, Chura Liya Hai Tumne Jo Dil Ko, O Haseena, Aaj Mausam Bada Beimaan and many more.