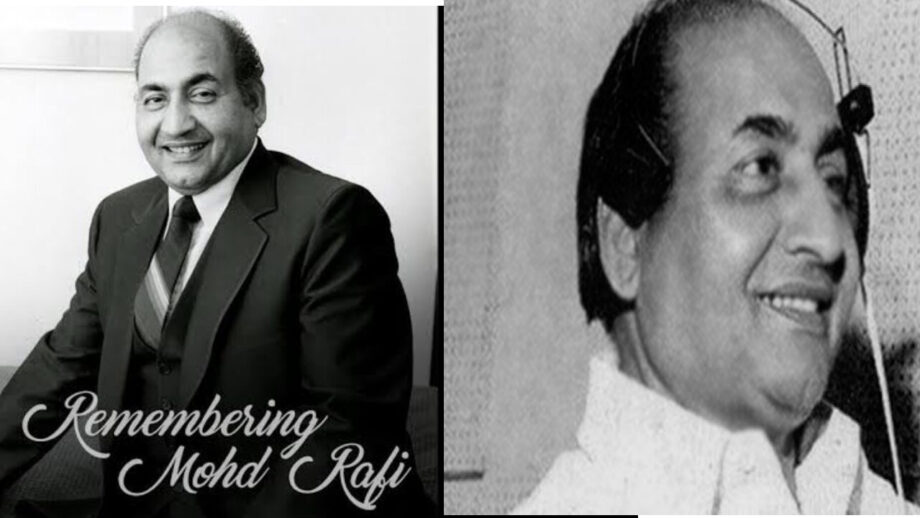 Mohammad Rafi is one of the greatest and most influential playback singers. He had a notable voice that was embedded with versatility. His amazing range of songs was from peppy numbers to patriotic songs, sad numbers to romantic songs, qawwalis to ghazals and bhajans to classical songs. He could mold his voice according to the style of the actor and perfectly lip-sync according to the need.

Mohammed Rafi started his musical journey from imitating the fakirs singing and that is how he learned singing. He started his musical career for the notable music director Naushad Ali, with the song Hindustan Ke Hum Hain for the movie Pehle Aap. This was the song that helped make Rafi a prominent mark in the Hindi cinema.

Later, Mohammad Rafi worked with many other composers like SD Burman, Roshan, Jaikishan and many more legendary composers. He earned quite a fame and was loved immensely for his God-like voice. 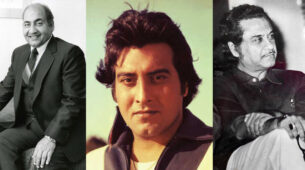 5 Mohammed Rafi's Songs about looking back on good memories