Mohammed Rafi was the most amazing singer. In 1967, he was honored with the Padma Shri awarded by the Government of India Mohammed Rafi was one of the greatest singers who had a perfect blend of melody, emotions, and energy into thousands of his soulful songs. No other singer could have or has been able to capture the hearts of millions of fans the way Mohammad Rafi did. He was well-known for his versatility.

Mohammed Rafi was born in United Punjab province of British India on December 24, 1994. He was the fifth son and from a very young age he had musical bond and love, which made him go and try to imitate the fakirs that came to the village and that is how he started his musical journey. He was trained by Feeroze Nizami, a producer of All India Lahore. K.L. Saigal and G.M. Durani were his idols. For quite some time, Mohammed Rafi had his voice highly influenced by K.L. Saigal, until later when he found his voice.

Mohammed Rafi was just 13 years old when he had his first stage performance in Lahore and later in 1941, he started singing for All India Radio and recorded his first song Soniye Nee, Heeriye Nee. In 1944, when Mohammed Rafi moved to Bombay, he was introduced to several producers and directors. And that is when his career was at peak. He works for Naushad from 1950 to 1960 and has produced several songs for movies. During 1950s, Rafi Sahab was the voice behind Dev Anand all through. Dev-Rafi-Burman was the musical trial and together Mohammad Rafi and SD Burman created magic from the 50s, 60s, and 70s. Songs like Gun Guna Rahe, Teri Bindiya Re and many more.

It was during the 1970s that Rafi faced a competition from Kishore Kumar who emerged as the leading singer after Aradhana with songs like Roop Tera Mastana. Also, there was a time when he also was suffering from a throat infection but Rafi made an instant comeback winning both Filmfare and National Awards for the song Kya Hua Tera Wada.

July 31, 1980, was when Mohammad Rafi had a massive heart attack. His funeral was joined by 10000 mourning fans and public holiday was announced by the government of India in his honor. 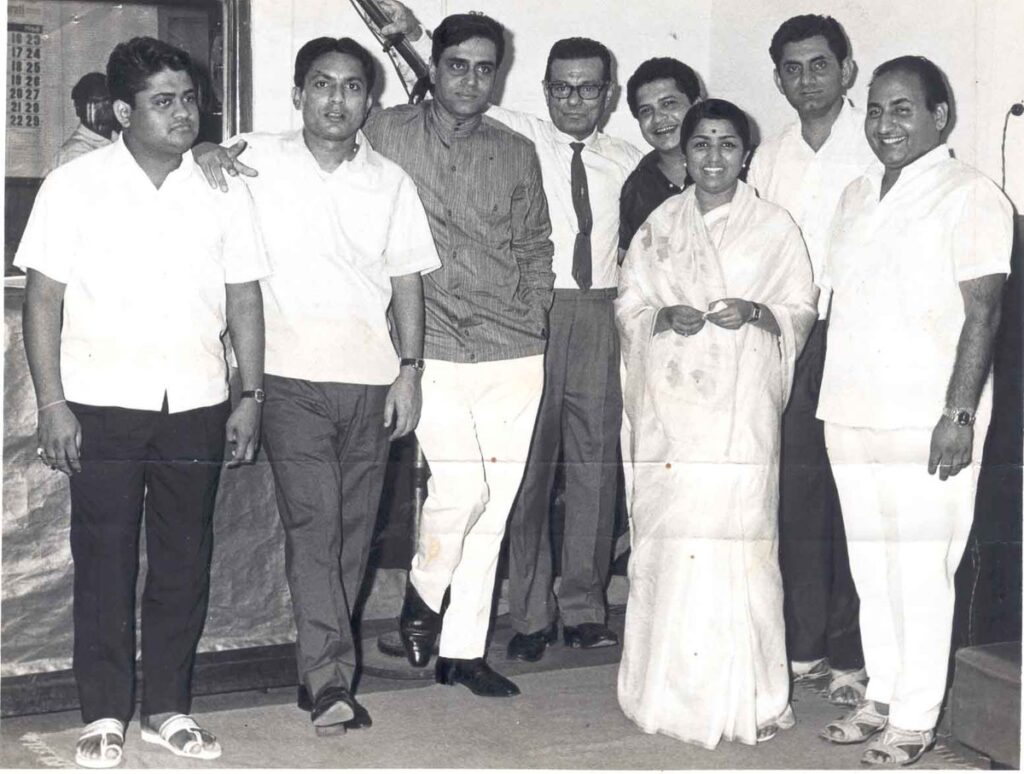