The National Film Award winner Monali Thakur has placed herself firmly in the music industry with her mesmerizing vocals. She is a great singer who has sung fabulous songs for a number of films.

Monali Thakur is the daughter of late Shakti Thakur who was a Bengali singer and an actor. Her sister Mehuli Thakur is also a playback singer. Monali Thakur is very talented and is known to have learned hip hop, Bharatanatyam, and she is a trained salsa dancer. She did not limit herself to singing, acting, and dancing and spread her wings in numerous other hobbies. She performed at multiple different schools and college functions and made her debut when she was 14 years old. Monali Thakur was secretly married to a restauranteur in Switzerland in 2017. But she made her relationship public after three years of their happily married life in 2020. Her personal life and professional life are a success and have achieved every milestone one could ever wish and dream of.

These are some great hits by Monali Thakur that proves she is a fantastic singer. She has worked and lent her voice for films and released numerous singles like Shy Mora Saiyaan, O Re Naseeba, Dugga Elo, and more. 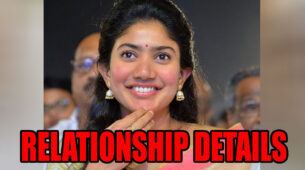 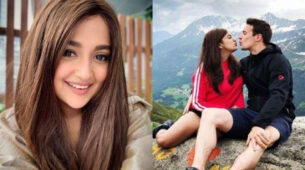 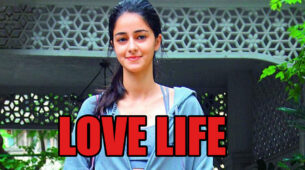